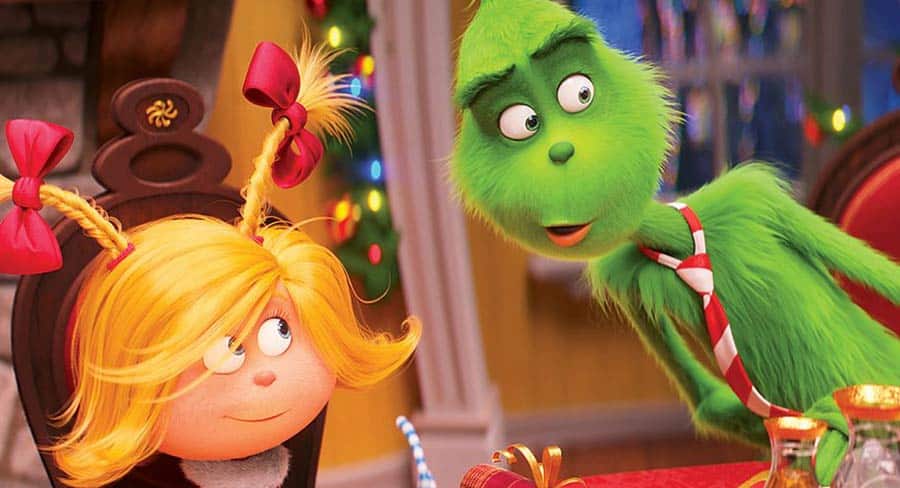 • Christmas season is upon us

Overall, it was a slow week in theatres with only one new entry in the top five and a 20% decline of total box office revenue, totalling $11.66m.

Despite debuting at number two last week The Grinch managed to move into top spot after only suffering an 11% decline on last week’s total.

Bohemian Rhapsody has continued its massive run as it finishes its sixth week in second spot bringing its total to $35.04m.

The only new entry this week is Mortal Engines, which takes the spot of 2.0 which made $157,072 in its second week in theatres.

The latest reimagining of the children’s classic had a strong second week moving into top spot thanks to a strong average of $7,640 across 323 screens.

You can’t stop it now, as the movie powered by the rock music of Queen continues to surge forward as Australian audiences show little fatigue as it averaged $4,997 across 352 screens.

The latest instalment in the Rocky franchise dropped down to third this week but still produced a healthy average of $6,520 across 252 screens (the least of the top five).

The only new entry to the top five this week and the latest foray into high budget fantasy for Peter Jackson averaged $4,132 across 327 screens.

The continuation of the Harry Potter universe continues to be a money machine as it cracks the one million mark for the fourth week in a row, after being shown across the most screens in the country (389) with an average of $2,794 per screen.