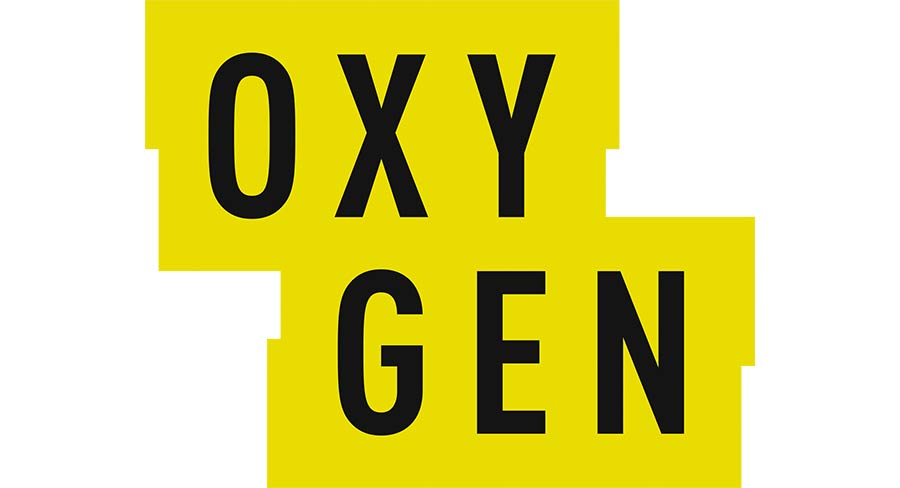 • The fastest growing cable entertainment channel in the US for two years will launch as a Fetch “virtual channel” on January 1, 2019

Oxygen is available in over 77 million homes in the US, where it is the fastest growing cable entertainment channel for two years in a row. Australia will be the first market outside the US to launch Oxygen.

For Fetch subscribers, Oxygen will be the destination for premium true-crime series such as Snapped, Notorious: Aileen Wuornos, Killing Versace: The Hunt for a Serial Killer, Dannemora Prison Break, Kemper on Kemper: Inside the Mind of a Serial Killer, Killer Couples and The Disappearance of Crystal Rogers. The channel will also include a selection of scripted procedural crime shows from the NBCUniversal catalogue.

From January 1, Oxygen will join six other NBCUIN channels – Universal TV, E!, Style, SYFY, 13TH STREET and CNBC – on the Fetch platform. Presented ad-free and in high definition (HD), Oxygen will be available in the Fetch Variety Pack of 8 channels for $6 p/m, the Ultimate Pack of 48 Channels for $20 p/m, and the grandfathered Fetch Entertainment Pack.

Fetch will present Oxygen as a “virtual channel” that bridges the linear and on-demand worlds enabling subscribers to access Oxygen content through a branded on-demand area as well as via a scheduled EPG listing. The scheduled EPG listings will link straight to video-on-demand (VOD) assets enabling viewers to select shows from the EPG and have them play automatically from the start of the episode.

Viewers will also be able to move forwards in the EPG allowing those who still prefer the experience of a linear TV Guide to discover on-demand content in the more traditional way.

Scott Lorson, CEO of Fetch TV, said: “The true crime genre has taken off and audiences just can’t get enough. In the US, Oxygen has quickly established itself as the home of true crime, and the international success of its content speaks volumes about the engrossing nature of the channel. We are delighted to expand our partnership with NBCU International Networks to introduce Oxygen to Australian audiences. “The innovative virtual channel concept has been developed by Fetch to provide our subscribers with a richer content discovery experience that adapts to the ever-changing behaviours of Australian audiences and bridges the linear and on-demand worlds. We see great potential to expand the virtual channel offering beyond Oxygen to include other premium branded content for our viewers to enjoy on-demand and ad-free.”

Chris Taylor, managing Director, NBCUniversal International Networks and Television Distribution, ANZ said: “Oxygen is known for delivering high-quality investigative docu-series from the best producers and talent in the true crime genre. The channel has seen phenomenal ratings growth in the US and, given the continued rise in popularity of true crime programming in Australia, is set to be a hit with local audiences, too. “We are delighted to continue our partnership with Fetch to bring Oxygen to Australian viewers in a revolutionary channel format that allows for a more flexible user experience to enjoy our content on-demand.”