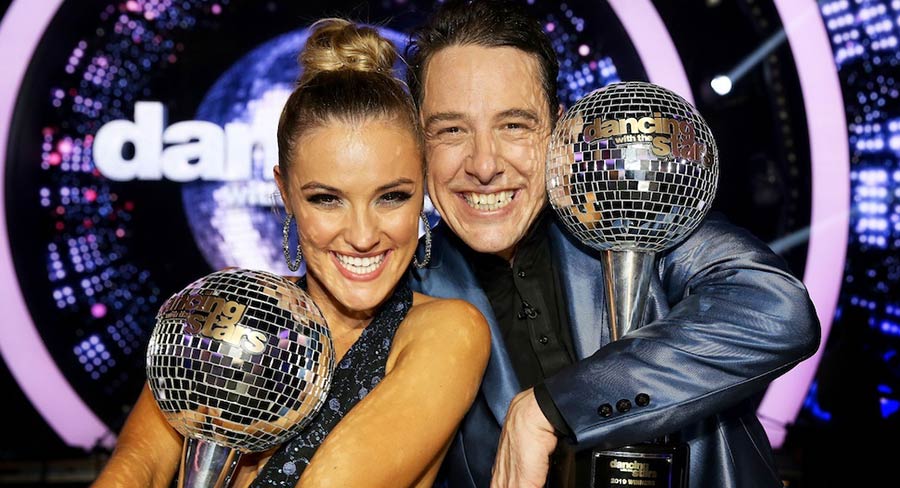 • Dancing With The Stars grand final gives 10 its biggest Monday Leading Seven to a win again was My Kitchen Rules. It was episode #48 last night and Ibby and Romel were the first team through to the 2019 Grand Final. Their sous vide technique and modern Middle Eastern flavours wowed the six semifinal judges more than Pat and Bianca’s traditional take on some Italian classics. An overcooked osso bucco lacking in sauce sealed the frenemies fate and saw them eliminated after a good season run to get this far.

Earlier in the night Seven News averaged over 1m at 6pm with help from the Easter Monday Hawthorn v Geelong clash.

Both parts of Nine News got close to 1m. Nine then ruled the 7pm timeslot with A Current Affair starting its new week on 823,000.

The season final of Dancing With The Stars delivered for 10 with its best Monday of the year and its biggest share on any night since the first Thursday in February.

Samuel Johnson and partner Jorja Freeman were the surprise winners after Courtney Act secured the highest scores from the judges. Johnson proved to be more popular with the 10 viewers and he and his partner secured the DWTS trophy plus $50,000 for his Love Your Sister charity.

Some of the regulars got a night off for the Easter Monday holiday. Subsequently ABC had its lowest Monday share since January.

Rowan Atkinson then starred in Maigret In Montmartre with 337,000.