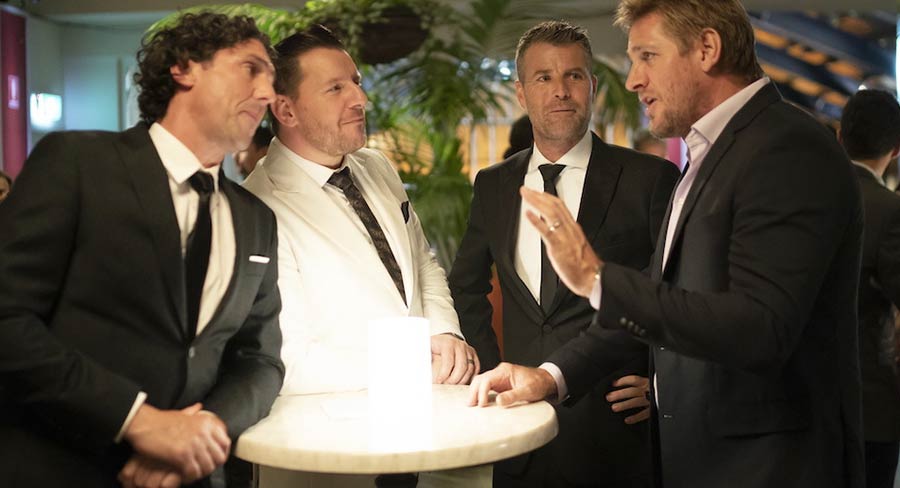 • Seven has won its second week in the past three weeks.

TV buyers and sales directors tell Mediaweek elsewhere today that every week of the TV year matters equally when it comes to ratings.

With that in mind we note that Seven has won its second week in the past three weeks. The margins have been pretty slim. And, as is also pointed out in our feature today, all people is not where it is at. The focus is 25-54.

With that in mind, Seven is claiming the week in all demos for the primary channel and the combined channel shares.

The channel’s most-watched programs were its Sunday and weekday news bulletins. Next best were its three episodes of My Kitchen Rules screened last week. All episodes had audiences over 800,000.

Other key performers included Home And Away and The Front Bar while daytime superstars like Sunrise and The Chase continued to rack up wins.

After dominating Q1, Nine backed off significantly last week with its third-lowest share of the year. The primary channel all people share of 17.8% was marginally better than its start to 2019 with shares of 17.4% and 17.5% in the first two weeks of January.

Nine’s best performers last week were Nine News weekdays and the Sunday bulletin. A Current Affair was next best with an average of 701,000 across the week followed by 60 Minutes on 694,000.

Although 10 remained the third-placed network, it recorded its best all people share since week six back in early February.

Lifting the channel’s performance all people and in particular under 50 was the arrival of Bachelor In Paradise which ranked #1 under 50 on Tuesday and Wednesday.

The combo of Bachelor In Paradise and the final episode of this season of Gogglebox made Thursday again the channel’s best performing night of the week.

The schedule drove the biggest week of the year for 10 Play, with the numbers up 20% on the previous week.