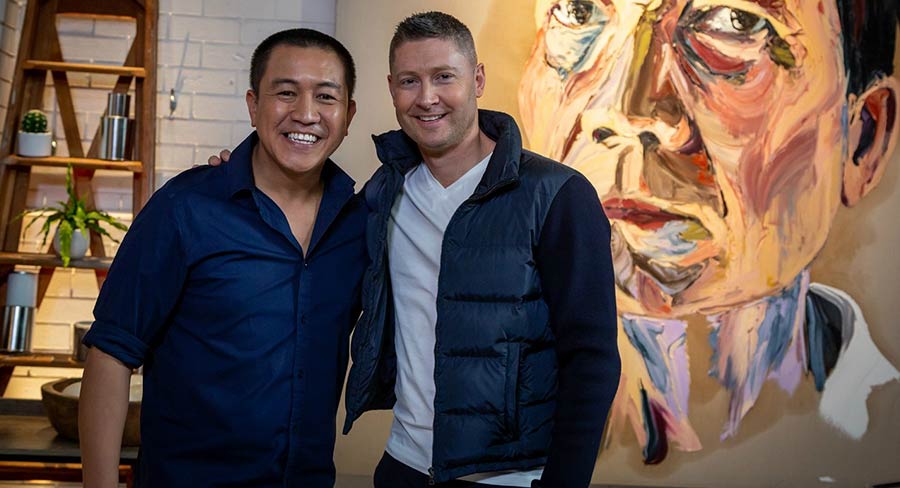 Seven has kept its post-MAFS winning streak alive, albeit winning with its lowest Wednesday share since it was up against Nine’s Australia Open in January.

A US episode of Little Big Shots got the Easter Wednesday holiday slot with 354,000 watching. The Front Bar then started earlier with no MKR to hold it up. The metro network audience was 366,000 with 250,000 in Melbourne. It remains well ahead of The Footy Show, which slumped big time last night.

A Current Affair managed to climb back above 700,000 with a story investigating what happened to elderly Vicki Ramadan who was murdered recently.

The Footy Show slot continues to be a major trouble spot for the network in Melbourne. You need to go well down the rankings to find last night’s episode, which had an average audience under 70,000 in Melbourne.

The stronger combined channel share was powered by a better primary channel share and another strong performance from 10 Bold on 5.1%, a number that has been consistent for the past three Wednesdays. Driving those multichannel numbers has been the NCIS franchise with five episodes back-to-back from 7.30pm starting with NCIS and then offering a double shot of NCIS: Los Angeles and then more NCIS.

On the primary channel Bachelor In Paradise was again a ratings winner with the under 50s audience. The metro audience of 520,000 was down marginally on last week’s 539,000.

Michael Clarke was the first subject on a new season of Anh’s Brush With Fame. The show ranked #1 entertainment show for the night and #1 in its timeslot with 625,000.

The Weekly then did 561,000. Craig Reucassel was the Hard Chat guest.

You Can’t Ask That pitched questions at Intersex Australians with 439,000 watching.

In the preceding hour Going Places With Ernie Dingo was on 180,000 followed by Great British Railway Journeys in Northern Ireland on 199,000.