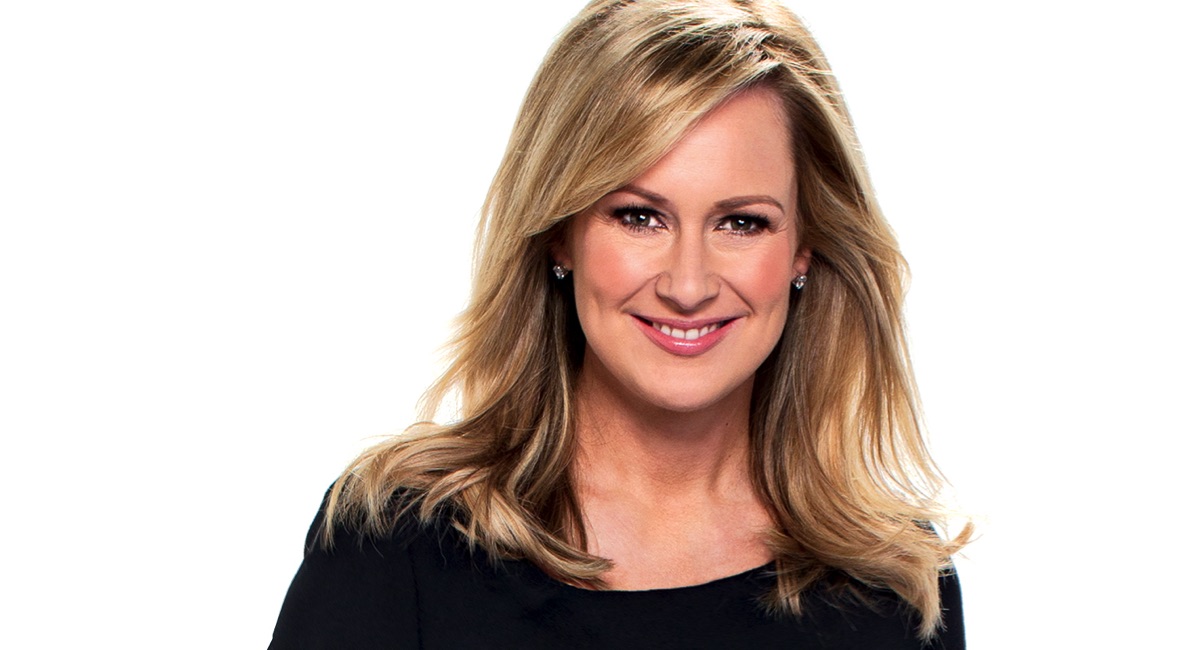 Free TV Australia will host an event at Parliament House in Canberra tonight on the eve of the Government handing down its response to the ACCC Digital Platforms Inquiry. The event will shine a light on the critical role of commercial free-to-air television news in the Australian community.

Free TV CEO Bridget Fair said: “Free TV broadcasters deliver over 25,000 hours of news and current affairs programming to Australian audiences every year. That is not something that is going to be replicated on multinational digital platforms. Now more than ever, trusted Australian news is essential to our community and our democracy and Free TV has a key role to play here.”

The event will include a panel discussion moderated by Seven Network’s Melissa Doyle.

The panel will include some of the leading news and current affairs TV executives in Australia:

The event will be co-hosted by Fair and the co-chairs of the Parliamentary Friends of Free TV Group, Senator Andrew Bragg and Susan Templeman MP.

Fair added: “Millions of people turn to commercial television news and current affairs each and every day.

“Each night, Free TV broadcasters deliver 66 live and local news broadcasts into 40 local markets around Australia. And every week, we produce and broadcast more than 486 hours of news and current affairs programming.

“And that is just on linear TV services. Free TV members have also made significant investments in new ways to reach audiences online. In addition to reaching millions of people through their own news websites, the pages of Seven, Nine and 10 news have a combined total of more than four million Facebook followers.

“The investment we make every day of the year in content – and our focus on giving people live and local news when they need it – has given commercial TV news and current affairs a special and important role in our society,” Fair said.

“In regional areas, our members’ news and current affairs content has a special connection with their local communities, keeping them connected, up-to-date and informed.”