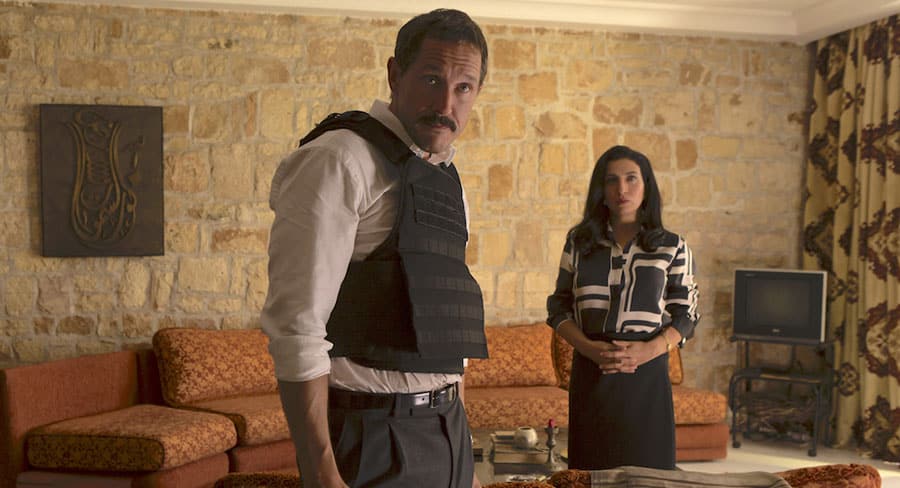 Global producer and distributor Fremantle has started MIPCOM 2019 with an exclusive deal with SBS for a mix of high-end content.

Paul Ridley, SEVP of sales & distribution, Australia, New Zealand and Japan, International, Fremantle, said: “Our incredible range of shows come from some of the best creative minds in the business. The quality of our content and the standard of our talent both in-front and behind the camera is very impressive, resulting in compelling stories from around the world that we’re confident SBS’ audiences will love.”

Peter Andrews, SBS head of network programming, said: “SBS is thrilled to bring this exceptional suite of programs to our platforms. These series represent a diverse mix of programming, and we look forward to sharing this content with Australian audiences.” 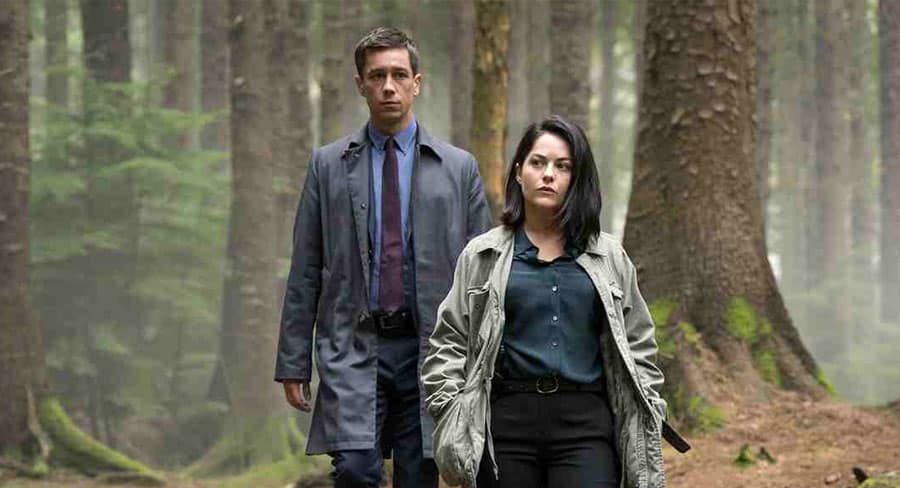 SBS will pick up a collection of new primetime dramas from Fremantle’s MIPCOM slate, including the psychological thriller, Dublin Murders (8 x 60’). Adapted from Tana French’s first two novels in the Dublin Murder Squad crime series, the show is from Fremantle’s Euston Films and is written and created by Sarah Phelps (And Then There Were None, The Casual Vacancy). The series recently launched on the BBC in the UK, with The Telegraph calling it “an addictive delight”. The channel will also launch Euston Films’ original new crime series, Baghdad Central (6 x 60’), written and created by the BAFTA-winning writer Stephen Butchard and based on the novel by Elliott Colla.

Additionally, the deal includes the new crime dramas, Face to Face (8 x 30’), directed by award-winning director Christoffer Boe, and Seizure (8 x 60’) which follows the story of two troubled detectives who become entangled in the biggest and most inexplicable case of their lives. Both series are produced by Fremantle’s Scandi drama creators, Miso Film.

Audiences will also get to see the supernatural series, The Last Wave (6 x 60’) produced by Fremantle’s acclaimed scripted producers Kwai; and the drama The Attaché (5 x 60’) from Fremantle’s Israeli production arm Abot Hameiri. This is the first international deal for the series which tells the story of Avshalom, an Israeli Jew of Moroccan descent whose life is thrown into turmoil when his wife’s gets the job opportunity of a lifetime as an attaché to the Israeli embassy in Paris.