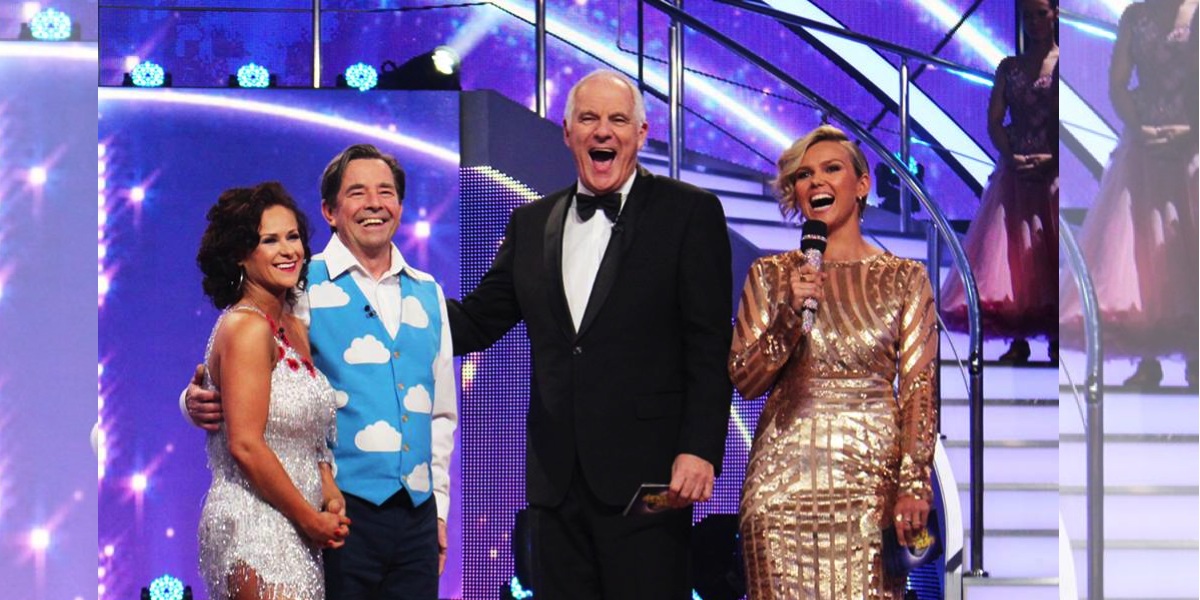 Despite the low audience numbers for the launch of Seven’s Dancing With The Stars, the show had enough oomph-factor to get the Twittersphere talking. The show made 349,000 impressions on the social media platform. MasterChef Australia was TEN’s star performer, taking up two of the top five spots.

Next week’s chart should be an interesting one, with last night’s MasterChef grand final and tonight’s launch of new shows on each network: The Hot Plate, Restaurant Revolution and The Bachelor.

Nine’s coverage of The Ashes continues to be star performer on the Nielsen Twitter TV Ratings. Broadcasted on GEM, day four of the second test match had 1.5m impressions on Twitter.