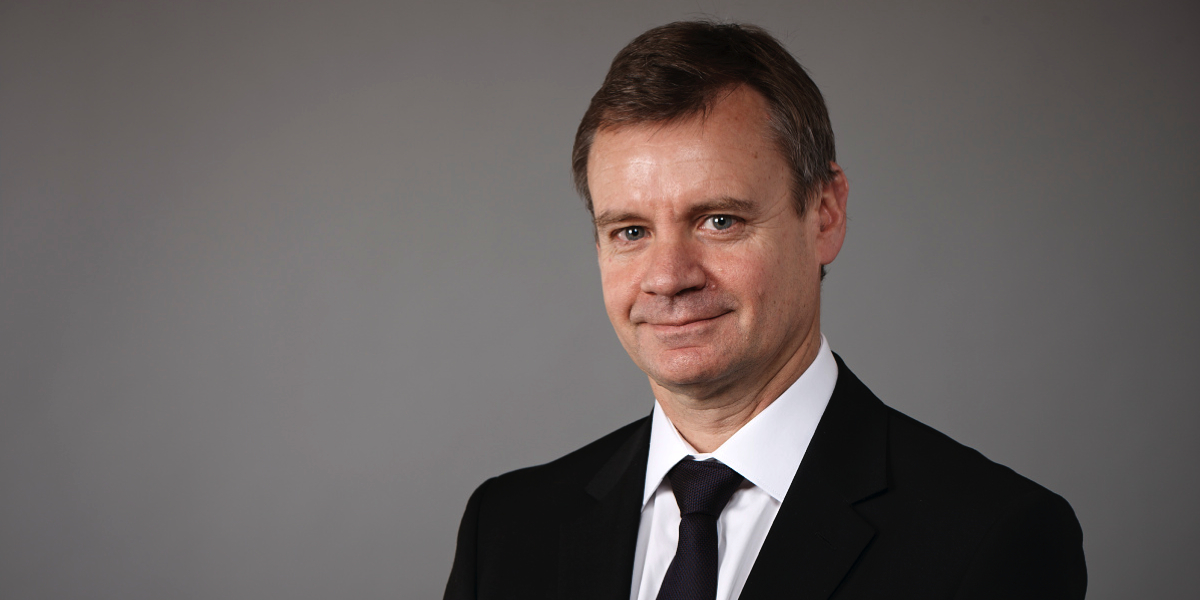 Foxtel has announced a restructure of key elements of its organisation to maximise the company’s ability to capitalise on recent growth initiatives and new product launches.

Richard Freudenstein (pictured), Foxtel Chief Executive, said, “Over the past two years Foxtel has been through unprecedented change to set itself up for future success. We are very proud of what has been achieved in such a short space of time. Significant changes have included a new pricing and packaging structure, the launch of products such as broadband and iQ3 and the establishment of the Presto Entertainment joint venture with Seven West Media.

“It has become apparent that we need to put in place a flatter executive structure by appointing senior executives to take direct responsibility for them.  At the same time management of Presto Entertainment has moved to the joint venture, which now has its own board and management structure.

“In recent discussions with current COO, Rohan Lund, we have agreed that the group structure no longer requires the COO position and that his role should now be split between different business divisions. Therefore, Rohan has decided to leave Foxtel and look for opportunities elsewhere. Fortunately, Rohan has agreed to remain with the business until September to see through the remaining phase of the programs he has led and to help me with the transition into the new structure, which is outlined below.”

From September, the responsibilities of the COO will be split between the existing CFO division, a new broadband division and a newly created product & operations division.

Andrew Lorken will join as executive director of broadband in September. Lorken comes from Accenture, where he has been a senior partner since 2012. During his time at Accenture, he has worked entirely with NBN Co on their transformation program for all of their non-information technology programs, including construction, network operations, and commercial and business operations.

Moritz von Hauenschild will also join Foxtel in September as executive director, product and operations. Moritz will take on responsibility for product, wholesale and operations and will sit on the Presto Entertainment board.

Moritz is no stranger to Foxtel, having worked between 2002 and 2007 as head of product development. Since leaving Australia in 2007, Moritz worked as a partner for BC Partners, a leading international private equity firm, where he was responsible for all media and entertainment investments globally.

Prior to Foxtel, Moritz worked for six years for the Boston Consulting Group, primarily consulting to media companies (subscription TV companies, broadcasters and major studios) in Germany, Brazil, the US and Australia.