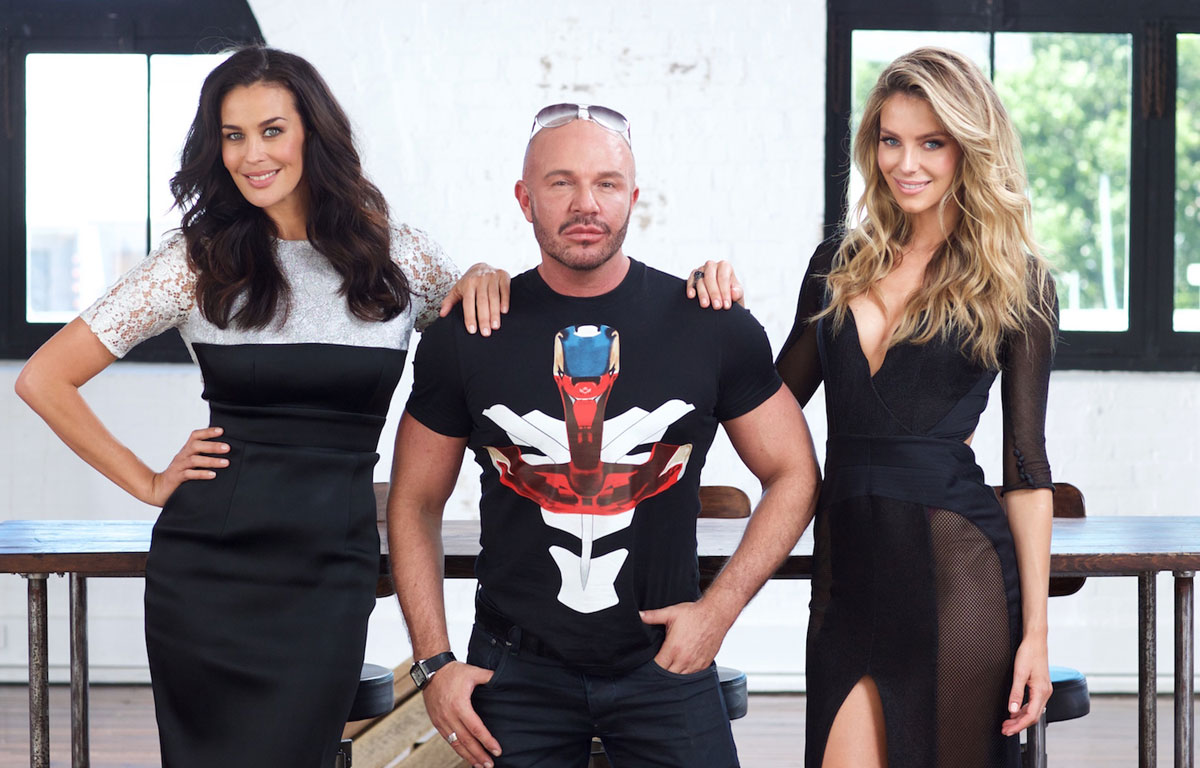 Foxtel announced today that fashion icon Megan Gale will join the highly anticipated tenth season of Australia’s Next Top Model only on FOX8 in 2016.

Born and raised in Perth, Megan is one of Australia’s most celebrated models and has forged a hugely successful local and international career as a businesswoman, brand ambassador, TV host and producer, designer and actress spanning over two decades.

Megan said: “I’ve loved working on the show in a guest capacity over the years and to now join the series as a permanent judge is both an honour and a privilege. I look forward to working with the girls and sharing some of my own experiences about what it takes to be a successful working model.”

“The industry can be ruthless and fickle at times, so along with the right look you need incredible drive, thick skin and a good business head to survive. It’s also important to have a healthy approach to diet and exercise and to be mentally fit as well because away from the ‘glamour’ the lifestyle can be gruelling.”

Throughout her career, Megan has worked as the face of many world-class brands, including cosmetic giant L’Oréal Paris and David Jones, and has graced the covers of numerous magazines including marie claire, Italian Gioia, Italian and Australian GQ, Australian Women’s Weekly, Madison Magazine, WHO Weekly, Men’s Style and Italian Maxim Maxim.

As a businesswoman, Megan has carved out a strong career as a designer, acting as the creative director of swimwear label, Isola by Megan Gale, and MG Australia homewares. She has also recently appeared in Russell Crowe’s The Water Diviner and Academy Award nominated Mad Max: Fury Road, where she starred opposite Charlize Theron and Tom Hardy.

Foxtel’s Executive Director of Television Brian Walsh said: “It’s fantastic to be welcoming Megan back to Foxtel. Securing her expertise as a judge on Australia’s Next Top Model is a massive coup for the show and her presence on the panel will create a very diverse dynamic.”

“She brings a wealth of international experience as a model who has carved out an undeniably successful career, and her longevity within the industry is something most models can only dream about.”

“Season 10 of this enduring hit is sure to be a blockbuster with superstars Jennifer Hawkins and Megan Gale alongside Alex Perry and mentors Cheyenne Tozzi and Jordan and Zac Stenmark – all on the same show.”

Australia’s Next Top Model will begin production in May and will air exclusively on FOX8 in 2016. For more information head to www.FOX8.TV or facebook.com/fox8.