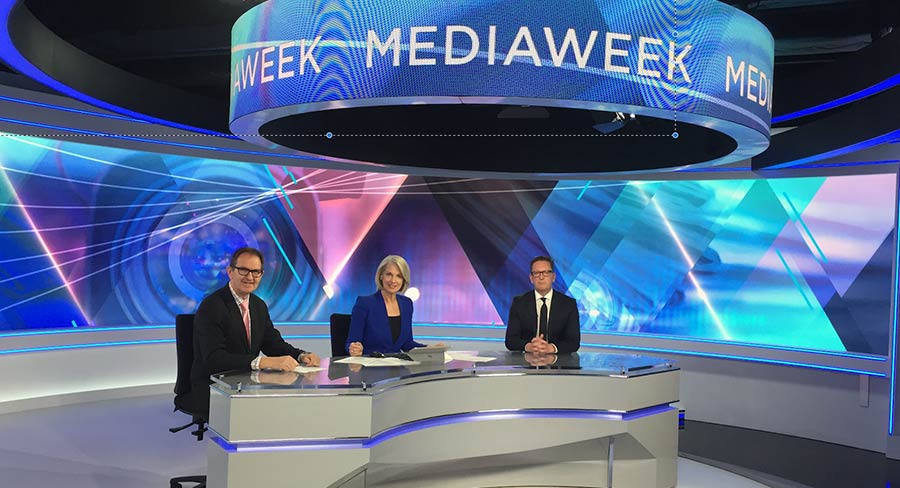 Landmark day in broadcasting with the end of the Nine and News Corp JV channel Your Money which will run its last programming this evening. The Sky News Business channel was rebranded as Your Money only late last year.

Mediaweek’s weekly TV segment started life in 2009 at 2.30pm Thursdays on what was then the Sky News Business channel.

The idea for the show was hatched by then Sky News CEO Angelos Frangopoulos and Mediaweek editor James Manning.

After the GFC, Sky News Business then covered the property boom and the mining boom and then bust.

Over the following 10 years the program featured one or two industry guests and a co-host from Sky News Business. 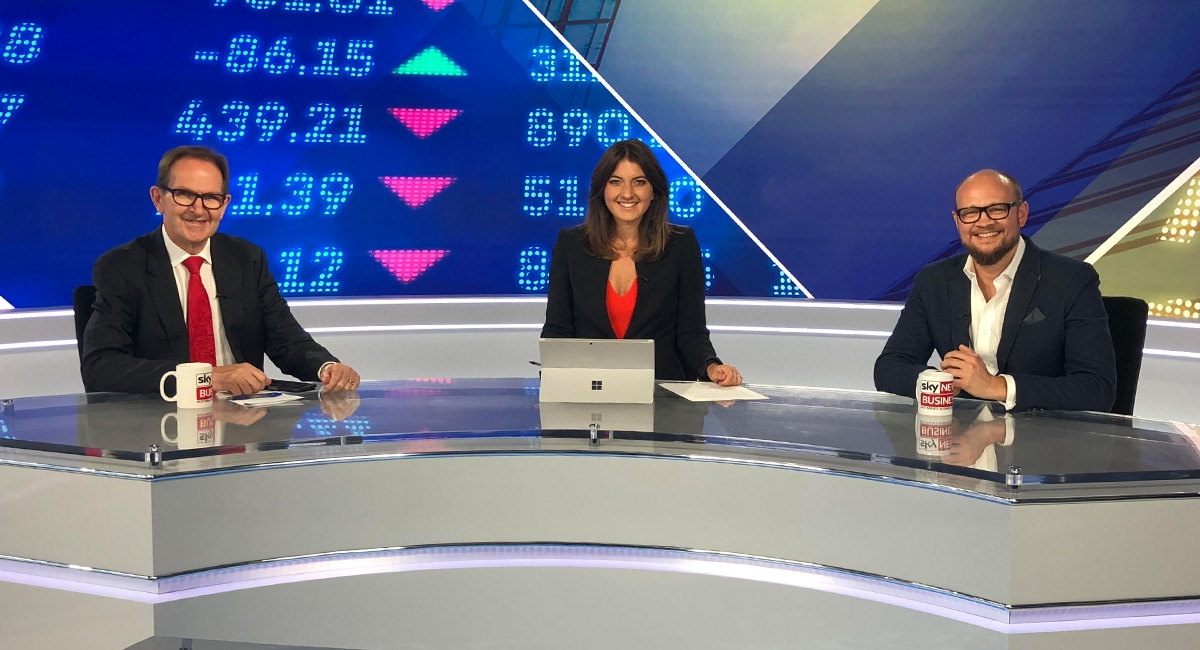 The show regularly spoke to the CEO’s of all the major media companies and often included talent – from Grand Designs UK host Kevin McCloud to Nine’s Eddie McGuire and 10’s Matt Preston.

The program even managed a quick TV interview with News Corp’s Robert Thomson at the first News Corp Australia Come Together event. 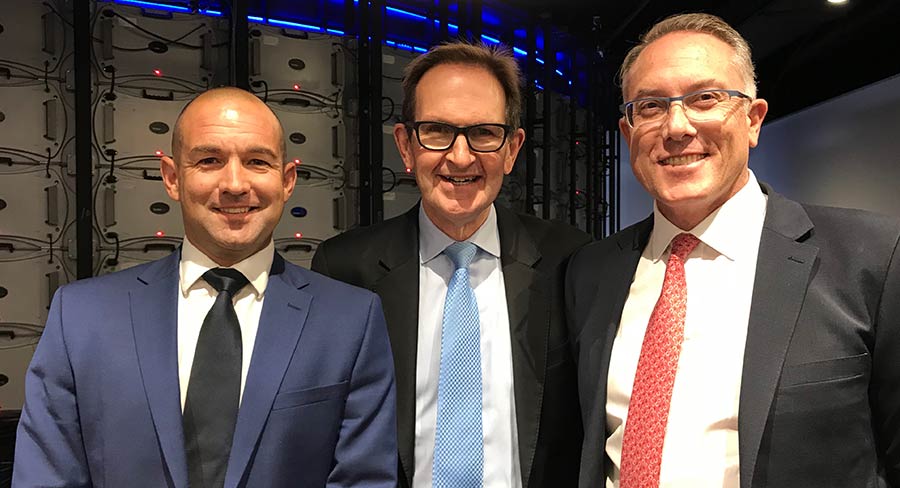 Worner once said on air his experience of being interview by Manning and Bridie Barry was like “having my teeth pulled”!

The program reported on location from all the FTA TV Upfront events and filed from London, New York, Dublin, Los Angeles, China and Bangkok over the years. The China adventure included a special episode from a luxury resort hosted by Manning and Brooke Corte. 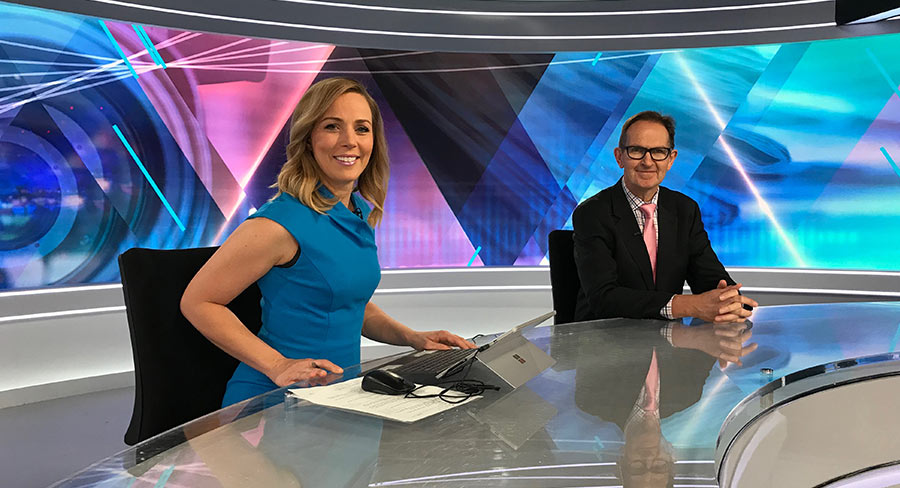 Sky News Business morphed into the Your Money channel late last year in a partnership with News Corp and Nine. However it announced the closure of the channel recently and May 15 is the last day on air.

Sadly it’s too early to pass judgement on Your Money, but Sky News Business had a loyal following and you couldn’t enter a major financial trading room or office without it flickering away on multiple screens. It’s just a pity those eyeballs weren’t counted in the ratings.

The final guest on Mediaweek TV is SMI co-founder Jane Ractliffe who has appeared regularly over the decade. Her company tracks media ad spend and she will reveal how that has fluctuated between media platforms in that time.

Some of the talented production team powering the Your Money channel have already found new roles at the two shareholders or other broadcasters.