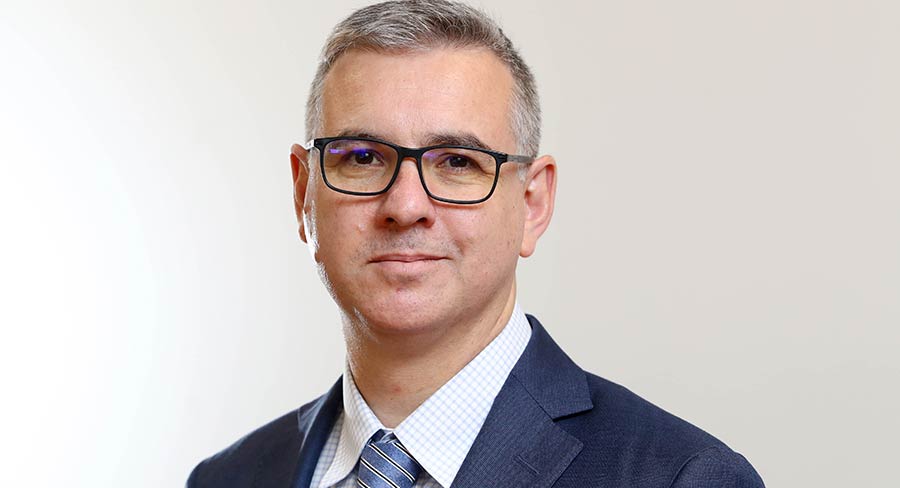 “We wanted to create something new, not just follow what has been done previously”

Business journalist John Stensholt moved from Fairfax Media to News Corp last year. He is a former editor of The BRW Rich List and there was some speculation that he might be involved in some sort of list at his new home on The Australian.

That was indeed the case and this week he has been teasing readers with limited information about The List, which will be revealed in full on Saturday in The Weekend Australian.

The number of billionaires in Australia will surprise readers of The List on the weekend. “We got 96, I tried very hard to get to 100,” said Stensholt. “It’s a major part of The List and shows you how many successful people there are in Australia. Entrepreneurship is well and truly alive. We have an amazingly diverse group of people – from old money to new money and everything in between. There’s young people and there’s someone who’s 95 and plenty of 60 and 70-year-olds as well.”

As to the “keep it simple” name of The Australian’s new rich list brand, Stensholt told Mediaweek on Your Money:

“We had a few ideas and work-shopped it internally. We wanted to create something new, not just follow what has been done previously. The wanted it to be bigger, better and unique.”

As to why he decided to leave what was then Fairfax Media, Stensholt said: “The Australian has great backing from management and they were really keen to get me here and they were very supportive of what I had done in the past. I think newspaper subscribers will really enjoy what we have done for Saturday.”

The quality of the new venture was driven by the willingness of rich people to share information with The Australian. Stensholt said: “You would not believe some of the information I have seen from people. Some people have the attitude that if we are going to publish something you may as well get it right. They want it to be accurate and so do we, so there is nothing better than going directly to the source.

“We have an amazing amount of information – so much work has gone into this. About 80-85% of the list do engage with us on a confidential basis.”

Not everybody who makes a rich list can manage to keep their place. “There have been some interesting examples of people who have lost wealth over time – Nathan Tinkler comes to mind. He made his money so quickly and then lost a lot of it so quickly too.

“Even James Packer’s wealth has gone backwards, although he did a deal to split the family wealth, but even so he has found it hard to maintain the wealth he inherited.

“Having the internet does bring the barriers to entry down and you can now see so many people building global businesses from Australia which they wouldn’t have been able to do 20 or more years ago.”

Stensholt stressed that with The List, The Australian started its wealth management special from scratch. “The idea of moving to The Australian was to come up with a bigger and more comprehensive list. Our researchers and I know where to look for information. We have amazing stories for the general reader including rags to riches, groups of people, migrants, husbands and wives etc.”

Good and bad stories are educational, according to Stensholt. “People can get a lot out of the setbacks some of the entrepreneurs have. It is not all smooth sailing. There is some great start up stories about raising money, growing really quickly and then starting to hit hurdles. Maybe people grew too quickly, some might have lost a key client. Everyone has some sort of setback.”

Most successful business people are conservative, said Stensholt. “There is a healthy dose of pragmatism in the business world. Our Margin Call column had a story this week about senior business people turning up to a fundraiser for the Labor Party and Bill Shorten hosted by billionaire Anthony Pratt.”

Watch the Your Money interview here.