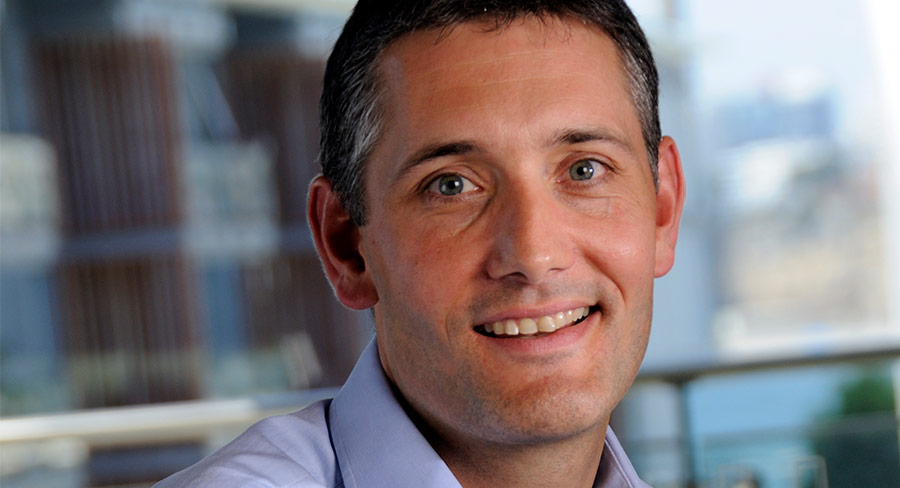 Harrison replaces John Croll, who stepped down from the position earlier this year.

Isentia Group has appointed Ed Harrison as managing director and chief executive officer on Friday and announced the resignation of James Orlando as chief financial officer.

Harrison will take up the new role from August 6, 2018. He replaces John Croll, who resigned in February and stepped down from the position in May 2018.

Harrison came to Australia in 2001 to set up JCDecaux’s business in Victoria and South Australia. From 2003 to 2008, he was general manager (Australia) of JCDecaux.

Harrison then joined Fairfax where, as group sales director, he was responsible for sales operations across 300 newspaper, magazine and digital brands with a diverse customer base and combined revenue of $500m.

From 2014 to June 2018, Harrison was the CEO of Yahoo7, a joint venture between Seven West Media and Verizon, which delivered digital media products and original content to over nine million monthly users.

His initial salary at Isentia will be $676,000 per annum including superannuation reviewed annually. Subject to the required shareholder approval and following commencement of Harrison’s employment, Isentia will offer him an additional $676,000 of equity in the form of rights to shares granted under the Isentia Long Term Incentive Plan (LTIP).

Commenting on his appointment, Ed Harrison said: “I am delighted to be joining an iconic company like Isentia, which is widely known as the leading provider of media intelligence in the Asia-Pacific region. Like many organisations, Isentia is facing a number of challenges associated with the rapidly changing media landscape. I look forward to working with the team to drive an innovation, digital and product-focused growth agenda.”

Meanwhile Isentia will commence a search for a new CFO immediately. To ensure a smooth handover, James Orlando will remain with Isentia until a new CFO has commenced.