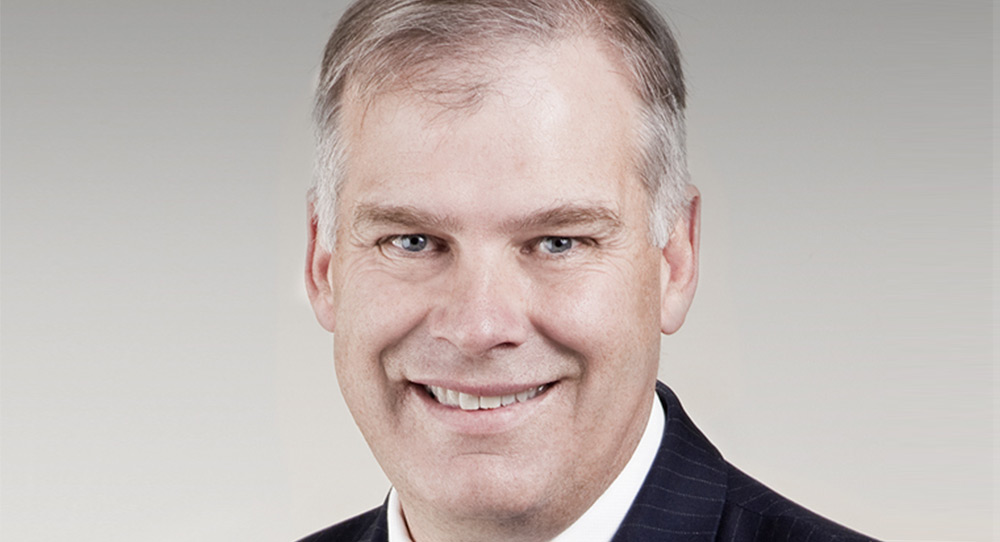 As Isentia Group released its first half results today, the company also announced the resignation of its managing director and CEO John Croll.

Croll has given six months notice as the board undertakes a global search for his replacement. The move comes two-and-a-half years after Isentia paid $48m for King Content. Two years later it announced it would close the business after it missed profit targets.

Croll said: “After almost 20 years as CEO, I believe it is time for a change. I have been incredibly privileged to lead the talented and dedicated team at Isentia. Over the next six months I will continue to focus on implementing strategic initiatives that will improve the performance of our media intelligence business.”

Doug Snedden, Isentia’s chairman, said: “The board recognises the significant contribution John has made to establishing Isentia as the market leader in media intelligence in the Asia Pacific region.

“John will continue to lead the company with the support and assistance of the board until a successor is appointed. We appreciate John’s ongoing commitment to Isentia as the notice period will ensure a smooth transition to a new CEO. An external search for a replacement will commence immediately.”

The exit from the content marketing business was completed to schedule by 31 December 2017 with an after tax loss of $11.9m.

Isentia managing director and CEO Croll said: “1H FY18 has been a challenging six months but our value proposition remains strong. The exit from content marketing allows us to focus on improving the profitability of our media intelligence business. The cash flow generation of our subscription model was once again evident this half as operating cash flow increased and net debt was reduced.

“We are the #1 media intelligence business in Australia and the preferred supplier for a large pool of blue chip clients across the Asia Pacific region. Our core media intelligence product is a highly relevant and essential service. Our product roadmap is focused on improving our social media listening capability to deliver the only full integrated media intelligence service.”

The company has never revealed exactly what went wrong with King Content. Former chairman Flynn told last year’s AGM: “The rationale for the King Content acquisition was to diversify into content marketing, which was one of the fastest growing segments of the marketing and communications industry. At the time, we conducted a thorough legal, financial and commercial due diligence and management spent significant time building their knowledge of the business.

“Despite these safeguards and some encouraging progress with King Content in FY16, there was deterioration in the financial performance of the business throughout FY17. This led to a non‐cash impairment charge of $39.4m in June 2017 and the setting of a clear objective for the business; that it had to be EBITDA neutral in FY18.

“When it became clear in the first quarter of FY18, that this benchmark would not be met, your board made the difficult decision to exit the business. We are assessing what went wrong – yet at this stage it is clear that the cultural fit of the two businesses did not work and the non‐subscription, campaign‐style of client work resulted in an unpredictable revenue stream.”