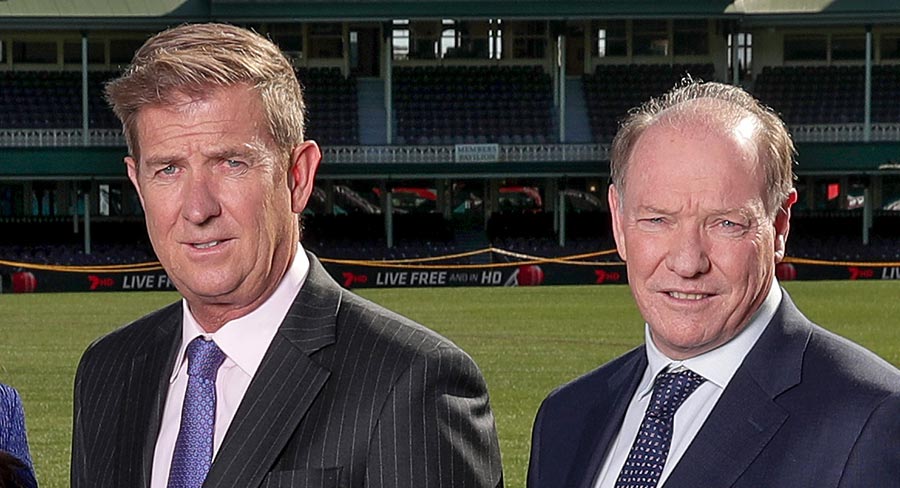 • Biggest cricket contract yet to be awarded, where next commentators will come from

When the cricket broadcast rights were being negotiated earlier this year, David Barham was working for Network Ten as part of the negotiating team. He had previously been Ten’s head of sport and later stepped back to produce the Big Bash League for them.

Barham understandably won’t talk about what might have gone wrong for Ten in that negotiating process. However, he did tell Mediaweek where to give the rights “was a big decision for Cricket Australia and they have made the decision they think is the best for cricket”.

After Seven was awarded Test cricket and some BBL matches, Barham was almost a free agent and Seven West Media CEO Tim Worner didn’t waste any time securing him to head its cricket coverage. “I didn’t have a lot of time to think about it because there was a looming deadline coming up and we had to start work and sign some talent quickly.”

Barham told Mediaweek Ten was good in that it released him from his contract to start immediately at Seven.

Barham is no stranger to Seven, having worked on the AFL in the past where he produced nine grand finals. “The first one of those I did was at Seven in 2000 and I worked for them for a few years.”

Barham was the owner of the AFL Films business, which had the rights to market AFL matches to consumers on DVD. He subsequently sold that business to the AFL in 2010 after running the film and videotape library for 20 years. Barham said Seven is working closely with Foxtel on the cricket coverage and it anticipates some significant cost savings.

The biggest cost will be the contract for broadcast supply – the company that will supply the cameras and technical support to cover all the matches. NEP Australia used to do the cricket for Nine and the only other company with perhaps the capability to undertake such a giant job is Gearhouse Broadcast Australia.

Logistics is the challenge that is facing Barham ahead of the coverage of the first match at the end of September. “It is a big undertaking to start from scratch and get it up and going – everything from trucks to graphics packages, building and testing.”

The production tender will be a big job and Barham was unsure if one supplier would be able to meet all the needs for Test and BBL coverage for men and women. “We are looking for experience. We really want people who have done it before.”

It is believed Seven and Fox Sports also need to negotiate who will be the host broadcaster for the various matches they cover. Potentially that would be Fox Sports for most of the coverage with Seven perhaps on the BBL matches it covers.

“There are a couple more to come,” said Barham when asked if there was any budget left for more hires. “There are a couple of internationals. I have an Indian commentator lined up and a Sri Lankan. They are not yet signed, but pretty close.”

“BBL is much more fun orientated and test cricket will be much straighter. It will all be about the chemistry of the commentary team. If they get along well together, it is a big thing.”