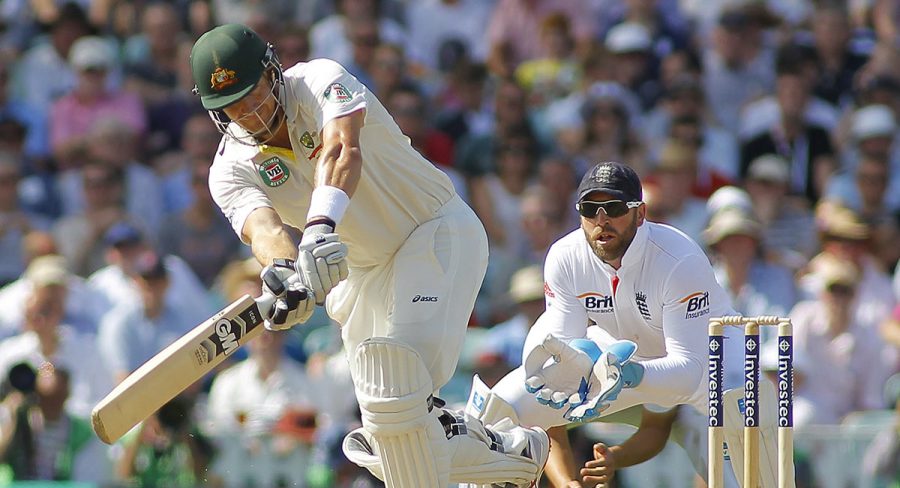 With an official announcement pending as we publish this, Cricket Australia is expected soon to announce a new partnership with Foxtel via Fox Sports and Seven West Media.

Cricket Australia is believed to have secured a $1 billion+ package for its new rights deal, which could cover seven years of the sport.

Fox Sports will become the home of cricket as much of the sport – domestic and international – will now be available to Foxtel subscribers only.

Fox Sports is expected to launch a Fox Cricket channel at the start of the 2018/19 summer, which will feature every ball of Test cricket, International One Day games and International Twenty20 plus every game of the Big Bash League.

As it retired from cricket after a long innings, a Nine spokesperson said this morning:

“Nine is immensely proud of our decades-long association between Wide World of Sports and the game of cricket in this country. We wish Cricket Australia and its new broadcast partners well for the future success of the game.

“Cricket will continue to be a part of Nine’s schedule into the future with current deals in place covering the next Ashes series from England in 2019, the ODI World Cup in the UK in the same year and in 2020 the T20 World Cups to be held in Australia.

“But most of all, Nine is excited by our new partnership with Tennis Australia – a partnership that enables us to further evolve our business model into a new future, a partnership built on common values and vision to mutually build the game and Nine’s business as we connect with more audiences the way they choose.

“Our focus remains on the cross-platform opportunities in front of us and finding the best ways to continue to create value for our shareholders into the future.”

Mediaweek will have more detail about the new rights deal shortly.

Network Ten has issued the statement below in relation to cricket television rights negotiations.

Network Ten chief executive officer Paul Anderson said: “We are disappointed that our bid for the cricket television rights was rejected.

“Network Ten turned the Big Bash League into the television phenomenon it is today and one of the most popular sports in Australia, a sport that all Australians were able to enjoy for free. We had planned to extend that innovation to other forms of the game.

“Network Ten and our BBL team led by David Barham revolutionised the way cricket is broadcast in Australia and attracted new, younger viewers to the game. At the same time, we invested heavily in the Women’s Big Bash League, broadcasting matches in primetime for the first time and raising its profile significantly.

“We are proud of everything we achieved with the BBL and WBBL,” he said.