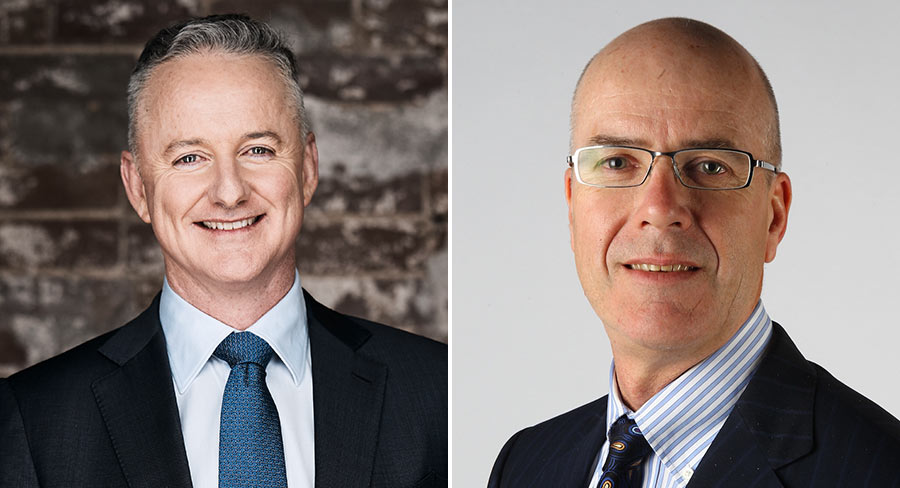 The Australian Competition & Consumer Commission has detailed its reasons for the green light here:

• Cross-promotions and bundling of advertising were considered likely, but would not substantially lessen competition
• Today’s decision doesn’t mean an instant ‘yes’ for any future proposed media merger or acquisition

The ACCC has announced today it will not oppose the proposed merger between Nine Entertainment and Fairfax Media. The Australian Competition & Consumer Commission has detailed its reasons for the green light here:

The ACCC examined a number of markets affected by this proposed merger. Australian news, including online news, current affairs reporting and investigative journalism, was the key issue, and in particular whether the merger would substantially lessen competition in the creation and provision of Australian news content.

The merger investigation was extensive and involved contact with hundreds of stakeholders, consideration of the more than 1,000 submissions, and examination of internal documents the ACCC compelled from both Nine and Fairfax.

“While the merger between these two big name media players raised a number of extremely complex issues, and will likely reduce competition, we concluded that the proposed merger was not likely to substantially lessen competition in any market in breach of the Competition and Consumer Act,” ACCC chair Rod Sims said.

“This merger can be seen to reduce the number of companies intensely focusing on Australian news from five to four. Post the merger, only Nine–Fairfax, News/Sky, Seven West Media and the ABC/SBS will employ a large number of journalists focused on news creation and dissemination.

“With the growth in online news, however, many other players, albeit smaller, now provide some degree of competitive constraint. These include, for example, The Guardian, The New Daily, Buzzfeed, Crikey and The Daily Mail,” Sims said.

“While there are important barriers to building trust and scale, significant new entry into the Australian online news market has already occurred and made a noticeable difference. Due to the difficulties in monetising journalism online, however, it is hard to predict the future landscape with any certainty.”

The ACCC also found that Nine’s television operations and Fairfax’s main media assets generally do not compete closely with each other. Nine’s news and current affairs programs target a mass-market audience while Fairfax’s print and online publications tend to provide more in-depth coverage, targeting the demographic of its subscription audience. However, one area of more direct overlap is online news, where both Fairfax and Nine have invested significantly.

“By most measures, a combined Nine-Fairfax will likely become one of the largest online providers of Australian news, alongside News Corp Australia and ahead of the ABC, so this was another area of great focus. We found that while Nine and Fairfax online sites currently did not constrain each other much, other news websites would likely competitively constrain the combined Nine-Fairfax,” Sims said.

The ACCC also investigated potential competition issues in the provision of regional news. In particular, concerns were raised about combining the two key newsrooms in the Hunter/Newcastle region. It determined, however, that in the Hunter region, Fairfax and Nine do not compete sufficiently closely with each other.

When the ACCC considers mergers, it compares the future with the merger to the future without the merger. Many submissions argued that this proposed merger will change Fairfax’s culture and result in less investment in journalism. In particular, market participants raised concerns about losing a brand that is known for independent investigative journalism. The ACCC understood these concerns.

“Media markets are highly dynamic. The shift to online and the huge reduction in hard-copy classified advertising revenue have changed the media landscape irrevocably,” Sims said.

“The impact of some of these changes is demonstrated in the approximate halving of advertising revenue from Fairfax’s digital and print mastheads in the last five years.

“The ACCC recognises there will likely be changes to the way Fairfax and Nine operate in future, either due to the changing media landscape more generally or due to the merger itself. However, we reached the conclusion that if such changes do occur, they would not be, to a significant extent, caused by the merger lowering the level of competition,” Sims said.

In relation to advertising markets, content acquisition markets and non-news content markets, Nine and Fairfax do not currently compete strongly against each other, and would continue to face a range of competitive constraints after the merger. Cross-promotions and bundling of advertising were considered likely to occur within a combined Nine-Fairfax, but the ACCC did not consider such behaviour would be likely to substantially lessen competition.

The ACCC has noted the speculation about future media mergers.