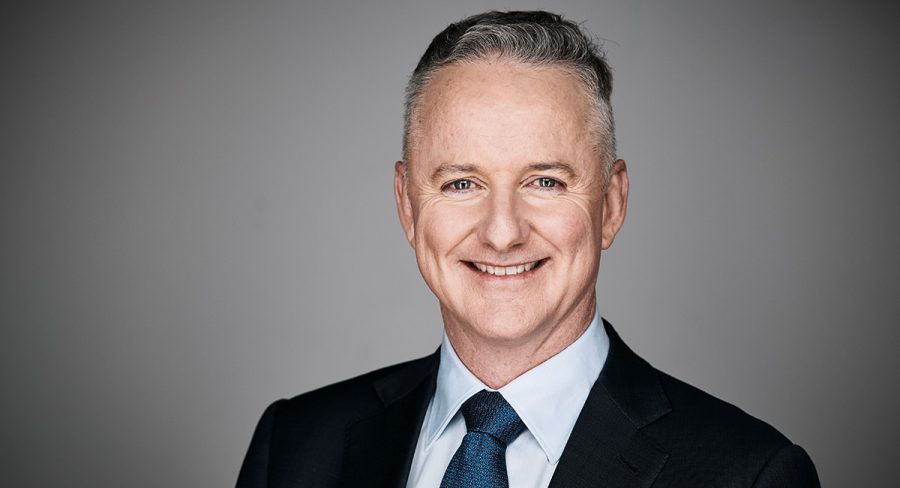 ACCC has announced it will not oppose the proposed Fairfax Media and Nine Entertainment merger. Here is what happens next.

Fairfax Media shareholders still have to approve the deal.

Fairfax shareholders are invited to vote on the Scheme at the Scheme Meeting to be held at 10am (AEDT) on Monday November 19, 2018 at the Pitt Street Room, Ground Floor, Domain Offices, 55 Pyrmont Street, Pyrmont NSW 2009. Fairfax shareholders are also invited to attend and participate in the Annual General Meeting of Fairfax to be held immediately after the Scheme Meeting at 10:30am at the same venue.

Will Fairfax shareholders pay tax on their converted stock?

When published, the class ruling will be available on the ATO’s website www.ato.gov.au and Nine will make an ASX announcement in respect of its publication.

The Scheme also remains subject to approval of the Federal Court of Australia at the Second Court Hearing, which is due to be held on Tuesday November 27, 2018.

Fairfax’s directors unanimously recommend that all shareholders vote in favour of the Scheme, in the absence of a superior proposal and subject to the Independent Expert, Grant Samuel, maintaining its conclusion that the Scheme is in the best interests of Fairfax shareholders.

Each Fairfax Director intends to vote in favour of the Scheme, in relation to the Fairfax Shares in which they have an interest, in the absence of a superior proposal.

If all conditions are satisfied or waived, implementation is scheduled for Friday December 7, 2018 with the new-look Nine to emerge on Monday December 10.

“We welcome the ACCC’s decision not to oppose the merger of Nine and Fairfax,” said Hugh Marks, CEO of Nine.

“It is clear to us the ACCC were thorough in their considerations of the many submissions they received and we welcome this rigorous process, as this is first merger to take advantage of the government’s media law reforms. It is a clear acknowledgement of the changing competitive landscape in our industry, where the ability to compete across a variety of platforms and to engage different audiences is key.

“Our focus is now on securing the support of Fairfax shareholders on November 19.” The planning and preparation to bring Fairfax and Nine together as one great media company is well under way. We currently expect Monday December 10 to be the official kick-off day of the new merged company.

Today we received confirmation from the ACCC that they will not oppose the merger of Fairfax and Nine. The next step is our Fairfax shareholder vote on Monday November 19.

The integration will involve many of you and members from your teams will be brought into work streams for this process. We are very focused on making it a successful transition.

From the outset we believed this merger was right for our future because it builds a stronger multiplatform media organisation, allows continuing investment in our independent journalism, and gives us more diverse independent brands operating in complementary channels, working alongside each other.

As we move through the merger process, we have to stay focused on our audiences and advertisers. And I have no doubt our journalism will not skip a beat.

Thanks everyone for everything you are doing to make this process work.

The integration team is committed to doing the very best by our people and is busy pulling the multiple elements of this project together.

We have launched a merger information portal for staff, which will be progressively updated with information to assist with the transition.