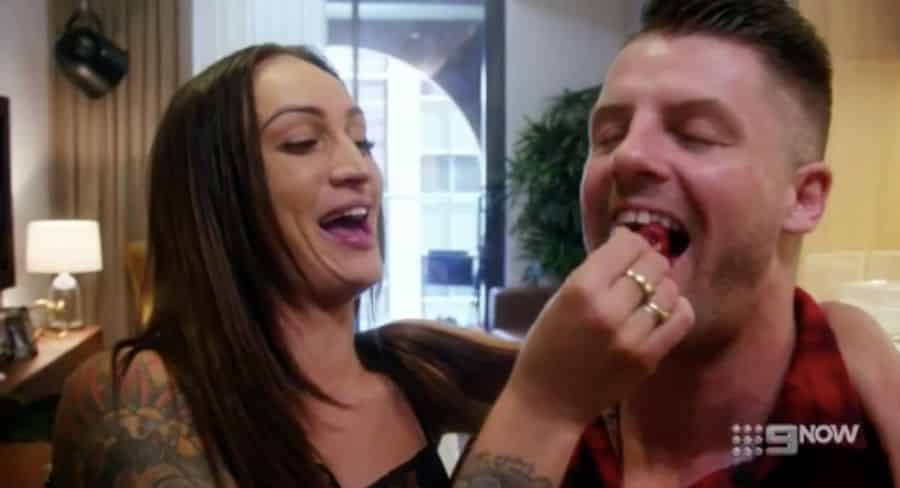 • Nine won five nights of the week, but not Sunday where it has traditionally been hard to beat

Nine has won its fifth successive week and the second week of official survey. Nine was again carried to the winning post by the brides and grooms from Married At First Sight who pulled big audiences and dominated tabloid TV coverage across the past seven days.

Nine won five nights of the week, but not Sunday where it has traditionally been hard to beat.

Four of the top five programs of the week belonged to Married At First Sight where all four episodes were over 1m. So far 11 of the 12 episodes screened have rated over 1m in metro markets.

Seven’s best was the huge Sunday Fire Fight Australia Concert with the primetime evening part of proceedings pulling 1.006m late and 953,000 earlier in the night. Seven’s Sunday share of 31.0% was easily its best of the year.

Ambulance Australia was on 463,000. The Sunday episode of Dancing with the Stars could only manage 348,000 up against the Fire Fight Australia Concert.

The ABC’s best was Four Corners, which featured a report on a toxic culture that had been allowed to flourish at St Kevin’s College in Melbourne’s Toorak, with an audience of 775,000.

Michael Portillo of course was again the ratings champ at SBS with his Great Australian Railway Journeys on 373,000.