• The penultimate week of The Block saw three of the four episodes screened last week in the top four shows.

With just four weeks of the survey year left, Nine is looking good to complete it’s best year ever with a win all people. Nine’s combined channel share YTD is on 29.6%, 0.4 ahead of Seven on 29.2%.

After week 44, the 36th week of survey, Nine finished 2.1 ahead of Seven, while Nine’s combined channel share was also a winner, 1.9 in front of Seven. This despite Seven having one more multichannel, for now.

The penultimate week of The Block saw three of the four episodes screened last week in the top four shows. The Sunday episode was again the best with 1.08m.

Nine News, A Current Affair and 60 Minutes were all in the top 20.

RBT and Hot Seat were Nine’s next best.

Seven had its best share in four weeks with Wednesday, Thursday and Friday the best performers with share over 18% for the primary channel on each night.

Seven’s best primetime performer and timeslot champ was the 6pm Seven News each night of the week.

Home and Away was the #1 drama and Better Homes and Gardens was #1 lifestyle. 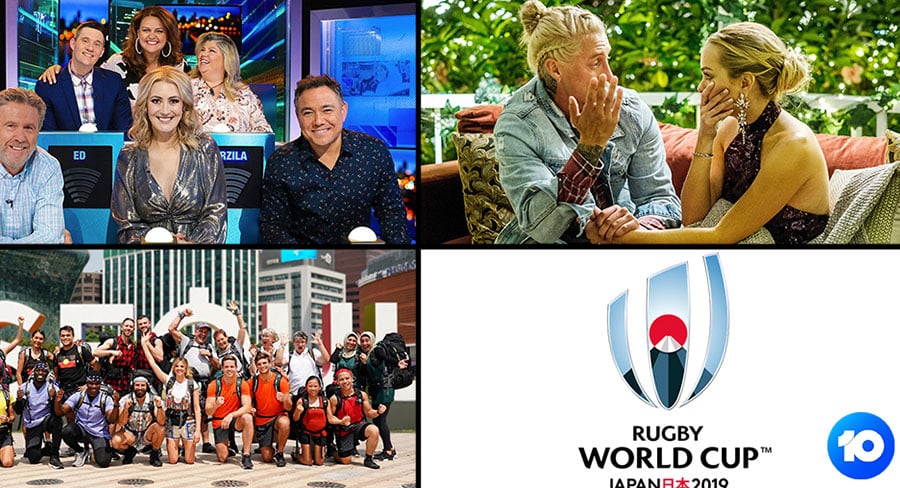 10’s numbers were down a little on the previous three weeks, but thanks to the Rugby World Cup, the primary channel had its best Saturday night share this year.

SBS managed to crack quarter of a million metro with two series – the final episodes of Building Britain’s Canals and Struggle Street.