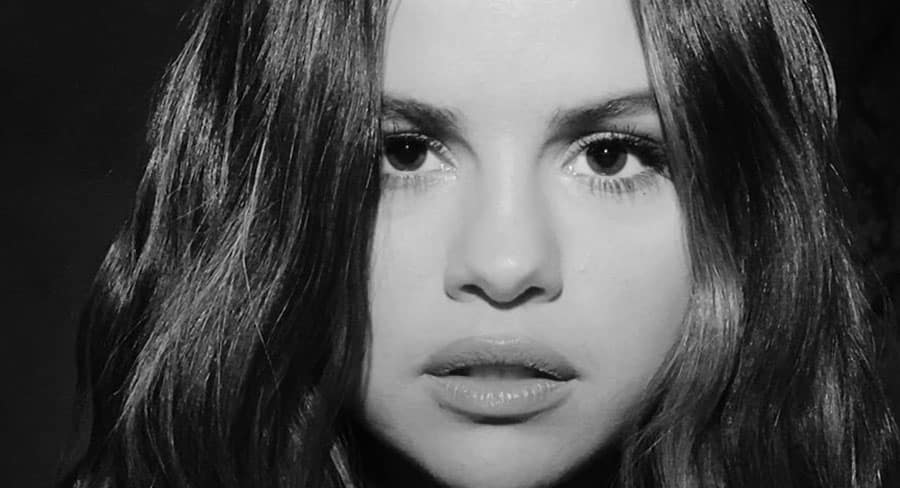 The chart record Tones and I and Dance Monkey has claimed this week is the longest run of consecutive weeks – 14 – at #1 on the ARIA Singles Chart. If she makes it one more week, Tones and I will equal Ed Sheeran’s run of 15 weeks at #1 – he was there for 13 consecutive weeks and then returned for a further fortnight after a break at #2 for one week.

ARIA also notes Tones and I is now the Australian female artist who has spent the second most amount of time at #1 over her entire career. This week she equals Delta Goodrem’s 14 weeks, but has a long way to go to reach Kylie Minogue’s 30 weeks.

It was announced this week that Tones and I will be one of the artists performing at the Nova Red Room ARIA Week shows.

The chart’s highest new entry was Selena Gomez with an album track Lose You To Love Me at #2. Gomez is also new at #29 with a standalone single Look At Her Now.

Making it into the top 10 for the first time is Good As Hell from Lizzo which moved up from #13 to #6 after 13 weeks on the chart. The song is #1 in the US and a new version also features Ariana Grande. 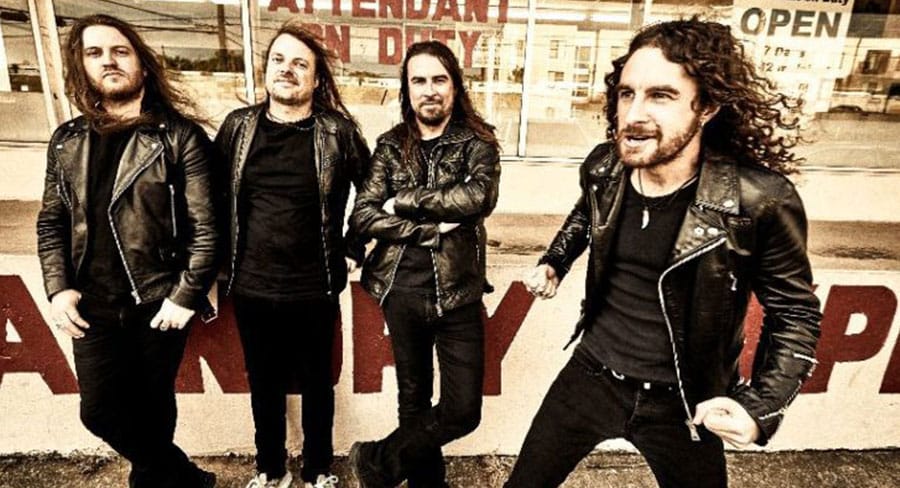 In a busy week on the chart, nine other albums debuted top 50:

#4 Rex Orange County with Pony. Third album from English singer/songwriter Alexander O’Connor.
#5 James Blunt with Once Upon A Mind. All of Blunt’s six albums have made the ARIA top 10. His previous release, The Afterlove in 2017, peaked at #7.
#11 Van Morrison with Three Chords and the Truth. The 41st album from the Northern Irish singer/songwriter.
#14 Airbourne with Boneshaker. The fifth album from Warrnambool’s finest and their first since Breakin’ Outta Hell in 2016.
#20 Thornhill with The Dark Pool. The first album from the alternative metalcore band from Melbourne.
#27 Desert Sessions Volumes 11 and 12. The latest in a long line of releases from the musical collective founded by Queen of the Stone Age’s Josh Homme.
#41 King Princess with Cheap Queen. One of the more interesting artists to emerge recently, Mikaela Straus is just 20 and is signed to Mark Ronson’s label. The album showcases modern pop sensibilities with a nod to past masters. Worth a listen.
#45 Bruce Springsteen with Western Stars – Songs form the Film. Live re-recordings of tracks from the recent studio album, plus, a cover of Glen Campbell’s Rhinestone Cowboy.
#46 Bad Wolves with N.A.T.I.O.N. Second album from the heavy metal super group.

Sydney rapper Chillinit enters the top 50 at #18 with his debut album, Women Weed & Wordplay, after it debuted a week ago at #59.