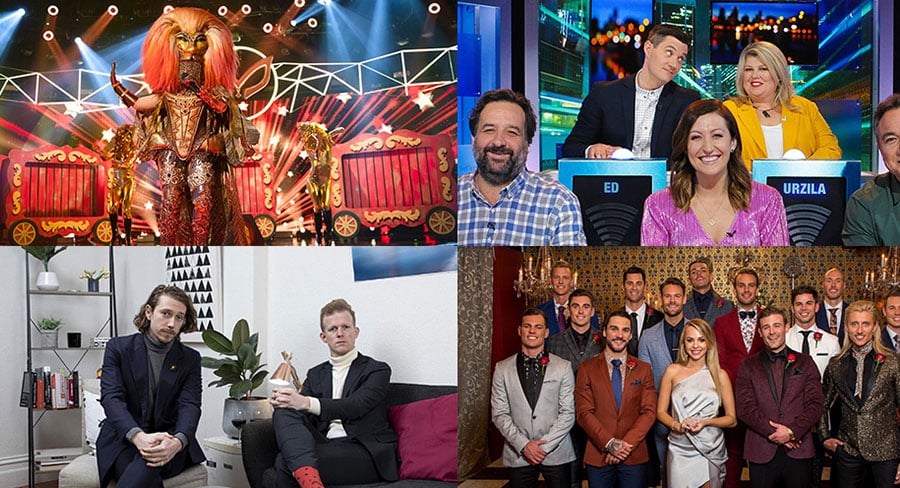 Nine has now won 21 of the 40 survey weeks with six weeks left.

Nine has enjoyed another winning week. The channel has ranked #1 primary for nine of the past 10 weeks. Even though Nine managed to claim victory, it did so with its lowest survey channel share of the year – 18.2%.

The Block was Nine’s key weapon in the ratings race this week.

Nine has now won 21 of the 40 survey weeks with six weeks left.

It’s been a big week for record low shares – Seven has just had its second successive equal lowest primary share since January with 17.1%.

Seven ended the week better than it started. It finished #1 on Thursday, Friday and Saturday, but ranked #3 behind Nine and 10 on Monday and Tuesday.

Sunrise and Seven News continued to be winners. Better Homes & Gardens ranked #1 lifestyle, but it had under 500,000 viewers.

Network 10 had its biggest combined and primary channel shares of the year and the best since January 2018 when it still had the Big Bash League.

The primary channel was up 19% in primetime week-on-week.

There were lots of programs that contributed. Doing much of the heavy lifting was The Masked Singer, Have You Been Paying Attention?, The Bachelorette and Gogglebox.

The primary channel had big audiences across Sunday with its coverage of the Bathurst 1000.

It will be hard to replicate its performance again this week though with no Tuesday 7.30 franchise and no Gogglebox.