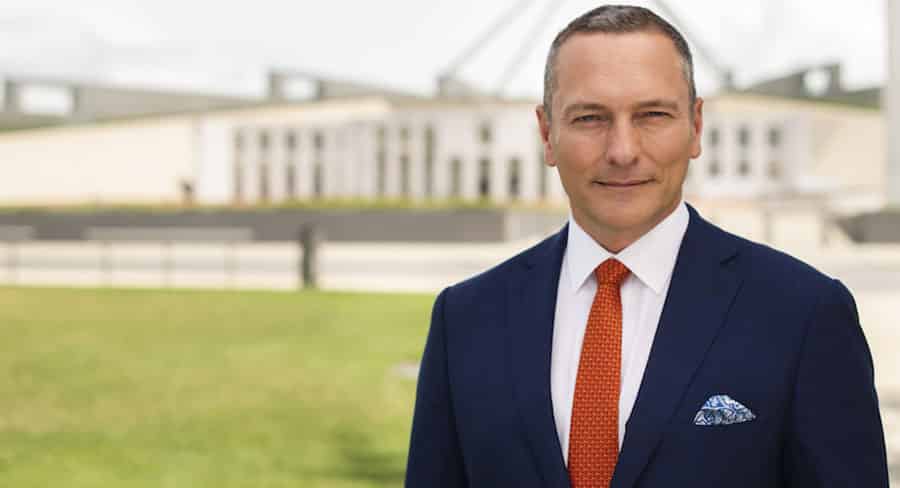 • Previously chief political reporter at Sky News, Gilbert has been with the channel since 2002

Kieran Gilbert (pictured) has been appointed chief news anchor at Sky News and will commence in the role in November.

In his expanded on-air role, Gilbert will front the channel’s election coverage, host leaders’ debates and the Sky News People’s Forum events. He will also anchor a new political program live from Parliament House in Canberra in 2020, with further details to be announced soon.

Previously chief political reporter at Sky News, Gilbert has been with the channel since 2002 and has been instrumental in building the Sky News Canberra bureau into Australia’s leader in political news and national affairs coverage. Gilbert is joined by the Sky News political team including Laura Jayes, Tom Connell and Annelise Nielsen.

Gilbert has earned a reputation as a leading political reporter and news breaker through his coverage of major news stories including six federal election campaigns, dozens of state elections and has covered all the major leadership spills over the last two decades.

In addition to federal politics, Gilbert has reported on many significant global news events including the Boxing Day tsunami and Barack Obama‘s inauguration as the 44th President of the United States.

Paul Whittaker, chief executive at Sky News said: “Kieran Gilbert is an outstanding political reporter and as he celebrates an impressive 17 years at the channel, I am delighted that he becomes our first chief news anchor. We have ambitious plans for the year ahead and Kieran will be at the forefront of Sky News programming. This announcement is the beginning of a number of initiatives we have coming soon.”

Kieran Gilbert said: “I am a proud member of the Sky News family and have been for a long time. I am honoured to take on this leadership role of our super talented political team in Canberra. As chief news anchor, I will not only cover politics, but big news and international stories, such as covering the upcoming Olympic Games in 2020 and the US Election.”

Gilbert returns to Sky News in the role of chief news anchor in November after hosting the Rugby World Cup for Fox Sports.