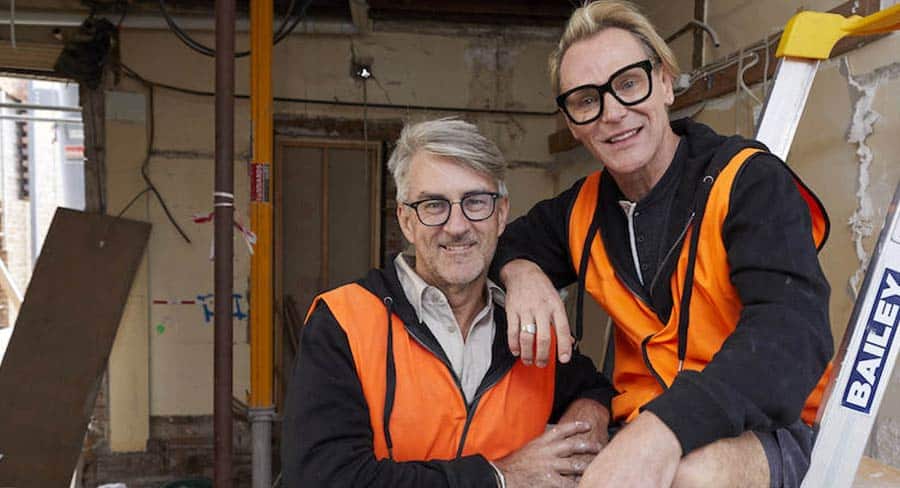 Nine again ranked #1 all people with the primary channel, network share and #1 multichannel (9Gem). Nine also cleaned up too with viewers 25-54 and 16-39.

In the week-to-date all people shares Nine has eased away to its biggest lead this year with 29.8% to Seven’s 29.5%.

Cam fronted The Block on a week where controversy kept it on the media radar with last Sunday’s episode the most-watched show of the week and the week’s other three episodes all top 10.

Steve Smith was almost the only thing stopping a UK Ashes victory and two separate sessions of the fourth and fifth Test (one of 9Gem and one on Nine) each found a home in the top 20 this week.

Seven was a clear second in another week it didn’t have any winners at 7.30pm. The channel’s primetime strength remains its news bulletins while Australia’s Got Talent made the top 20 all people.

Seven was the clear leader in breakfast and mornings and late afternoon.

10 remains a fierce competitor under 50 on the nights it has either Australian Survivor or The Bachelor at 7.30pm and then again later in the night when Have You Been Paying Attention? and Gogglebox screen. Those episodes in Week 37 were all top 10 in key demos 54 and under.

Outside of those timeslots it is less competitive and it was beat up badly on Sunday, Friday and Saturday with shares under 10%.

10 is all about under 50 though and the total TV audience watching over time. With that in mind 10 provided these stats this week:

With 7 day catch-up numbers in, Australian Survivor continued to break records with its Tuesday September 3 ep achieving the series biggest ever 7 day BVOD audience (93,000) on 10 Play – the seventh time the record has been broken this season.

The Week 36 Wednesday and Thursday episodes of The Bachelor Australia also saw total audiences of over one million growing 50% and 59% respectively. Have You Been Paying Attention? September 2 episode climbed 54% to a total audience of 1.15 million while My Life Is Murder more than doubled its overnight audience to 713,000.

ABC’s biggest audience tuned in for Endemol Shine Australia’s Old People’s Home for 4 Year Olds with 658,000 watching. Also over 600,000 (in descending order) for the channel were ABC News, Mad As Hell, Utopia and Hard Quiz.