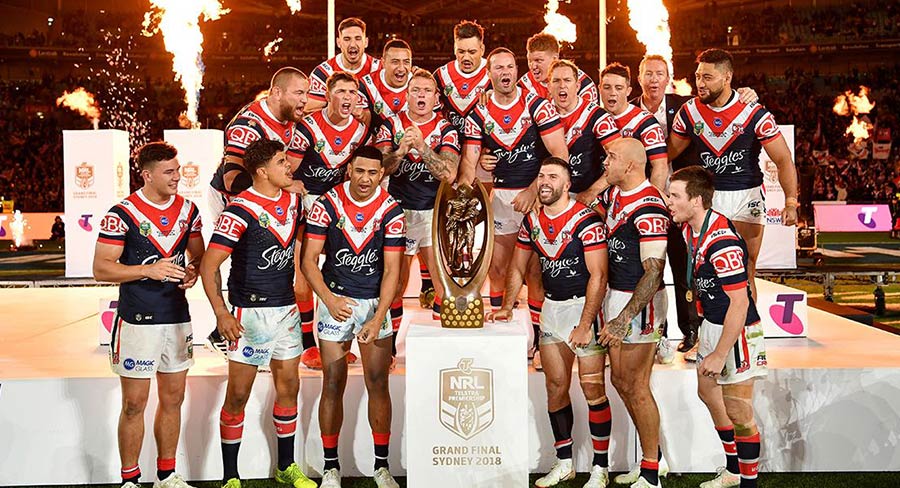 The first round of the 2019 NRL finals will start this Friday and will be available to watch on both free-to-air and subscription services through Nine, 9Gem, Fox Sports, and Kayo Sports.

After last Friday’s preview with bitter rivals South Sydney Rabbitohs and the Sydney Roosters facing off a week early, they will dust themselves off and do it all again this weekend in the first of four qualifying finals, with the Roosters looking to avenge last week’s loss.

This is followed by a super Saturday with minor premiers the Melbourne Storm facing off against the Canberra Raiders who return to finals football for the first time since 2016.

The second match on Saturday will feature the Manly-Warringah Sea Eagles without star fullback Tom Trobojevic as they take on the Cronulla Sharks in an elimination final in what could be Cronulla captain Paul Gallen’s last game.

The final match of the weekend will be another loser goes home situation as the Parramatta Eels take on the Brisbane Broncos in the first finals match at Bankwest Stadium since it was opened earlier this year. The Eels are aiming to go from the wooden spoon in 2018 to winning their first finals match since 2009 after going out in straight sets in 2017.

The match review committee has also played a part in the finals this week with Sam Burgess, Kane Evans, and Marty Taupau all set to miss action due to discretions in the final round of the regular season. 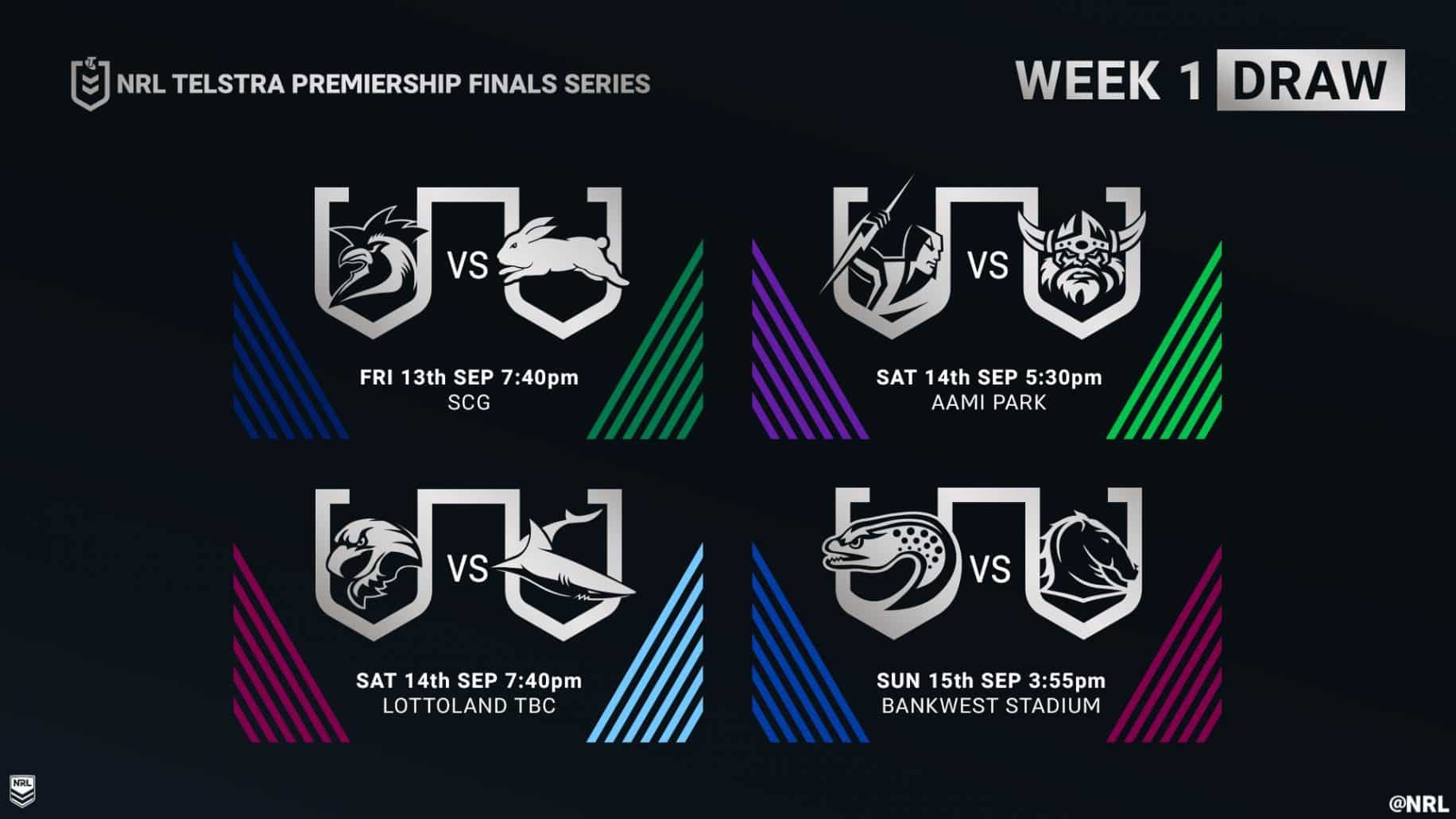