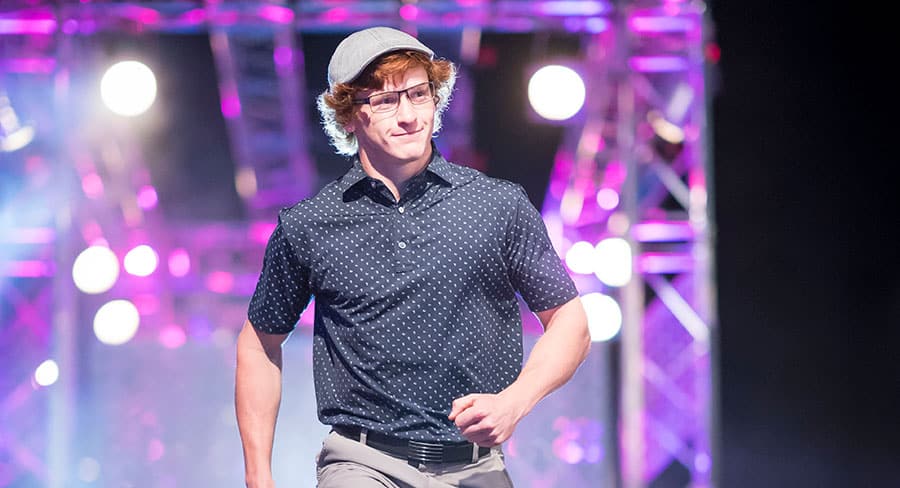 • Nine moved up a gear thanks to Ashes test cricket from the UK.

The recent ratings pattern was disrupted this week as Nine started the week strongly with the final episodes of Australian Ninja Warrior. Instead of crumbling in some markets later in the week and letting Seven run over the top, Nine moved up a gear thanks to Ashes test cricket from the UK.

Australian Ninja Warrior and the associated Ninja Warrior Australia v The World were Nine’s non-news entries in the top 20 this week.

In the top shows all people 10 only had one entry in the top 20 – the launch episode of The Bachelor.

But re-do that list for 25-54 and all of a sudden 10 has five of the top 10 – two episodes of The Bachelor, Have You Been Paying Attention? and two episodes of Australian Survivor.

10 has also noted that with seven day catch-up numbers, Australian Survivor’s first two eps increased 40% and 55% respectively, tipping over 1.1 million in seven day total audiences. The first two eps of Australian Survivor this season also recorded the series highest ever seven day BVOD audiences on 10 Play. Have You Been Paying Attention? increased 62% on its 22 July overnight audience to 1.08 million viewers and My Life Is Murder more than doubled (121%) its 24 July overnight audience in 7 day catch-up audiences. MasterChef Australia – The Winner Announced increased to 1.17 million viewers with seven day catch-up while the Grand Finale Part 2 lifted to 993,000.

Seven ranked #2 all people and #2 primary behind Nine this week.

The channel’s best were it programs between 5-7pm with The Chase and Seven News still ruling the two hours.

It’s other regular timeslot winner of course was Sunrise.

In the top 20 all people rankings Seven had six of the top 10 with four entries for its news bulletins and Today Tonight while the launch of Australia’s Got Talent and The All New Monty.

Re-run the data 25-54 though and Seven is largely missing from the top 10 with just one entry – Seven News Sunday. It is well-represented further down those rankings with six entries 11-20.

The ABC’s Gold Logie-winning TV terror Tom Gleeson returned to the schedule with the channel’s most-watched show – Hard Quiz with 668,000. Not far behind was another midweek hit for the channel, Shaun Micallef’s Mad As Hell with 650,000.

Also continuing to perform well in the top five were ABC News, Back Roads and 7.30.

The new Australian drama The Hunting launched on Thursday night and it was the most-watched show on SBS last week with 279,000.

Just short of that figure was King Arthur’s Britain with 278,000 on Wednesday knight.