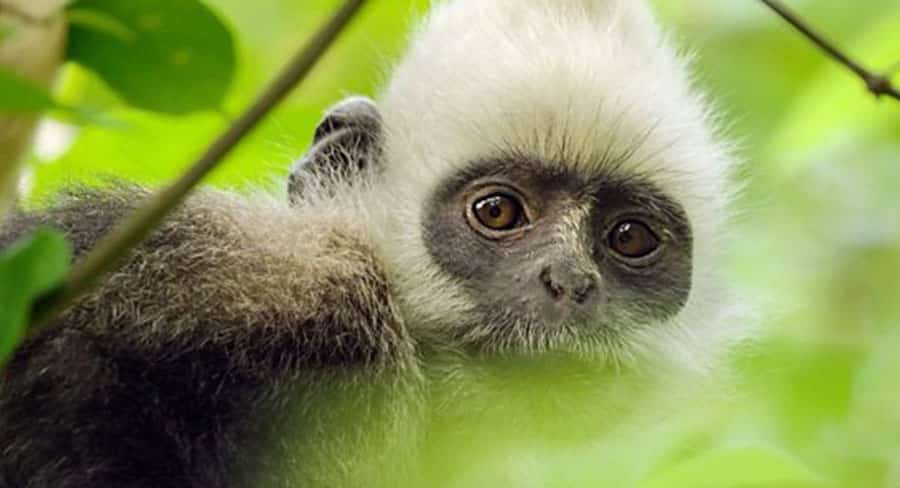 Foxtel and BBC Studios have reached an agreement on a long-term extension of their partnership securing premium British drama, entertainment, documentaries, natural history, children’s programming and news for Foxtel’s broadcast and on demand platforms.

The deal includes the launch of a new channel, BBC Earth with the channel replacing BBC Knowledge later this year.

MCN CEO Mark Frain commented: “MCN has had a strong and rewarding partnership with BBC Studios for many years, and I am thrilled we will continue to represent this powerhouse of content. BBC Studios collection includes some of the world’s best drama, entertainment and factual programming, providing our advertising partners with premium content opportunities.”

As part of the content agreement, BBC Studios will provide thousands of additional hours of on demand content a year, available to viewers through the New Foxtel Experience user interface.

Foxtel CEO Patrick Delany said: “We know how much Foxtel customers love the BBC’s fabulous shows and we are incredibly pleased to put in place a new agreement providing a long-term extension to our 24-year relationship.

“For Foxtel, the new agreement is another step in ensuring we are future fit. Our integration of Netflix into the New Foxtel Experience dramatically increased on demand content available through Foxtel. 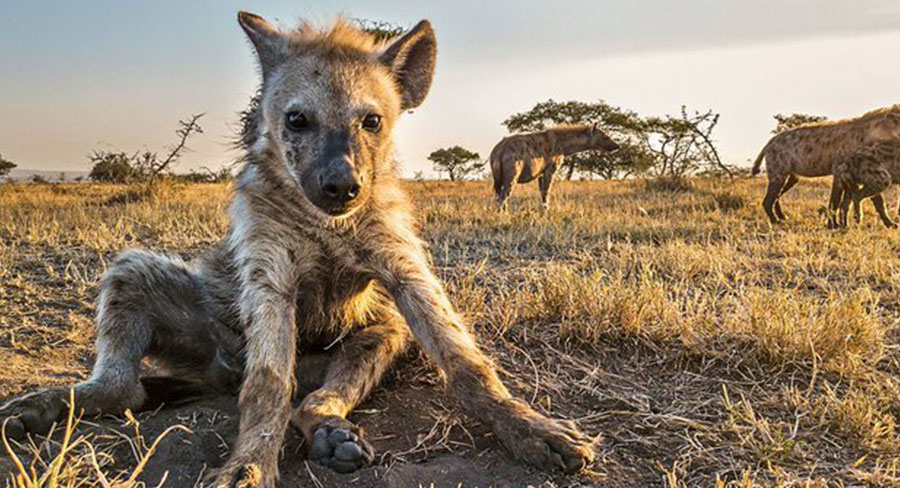 “This agreement provides a five-fold increase in BBC programming available on demand. It helps ensure we continue to deliver on our promise to provide customers with the best TV and on demand content, all in one place.”

Jon Penn, Managing Director for BBC Studios said: “We’re delighted to be continuing our successful partnership with Foxtel, bringing Australian viewers the BBC channels and programs they love, and giving them the opportunity to consume them in the way they want to.

“As an added bonus, viewers will be getting a new channel dedicated to the BBC’s premium documentaries, offering some of the greatest natural history series ever produced.”

Jamie Chambers, Regional Director ANZ, BBC World News & BBC.com said: “In a world where media diversity and access to a range of viewpoints is more important than ever, as the leaders in global breaking news we are pleased the partnership continues to offer Foxtel’s audiences access to BBC World News’ independent, impartial and trusted journalism.”

The content agreement will see the following channels on Foxtel: