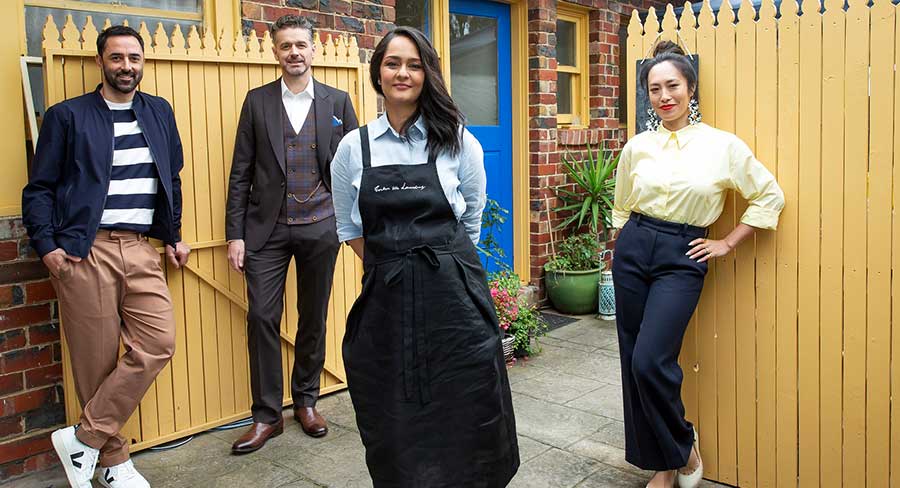 • Seven has manoeuvred to win its first ratings week of the year.

It hasn’t been a good weekend for Nine. Two bits of news took some of the gloss from its 2020 ratings dominance.

The first came in the form of a spread in The Sunday Telegraph showing the Nine chief executive, branded “Hollywood Hugh”, in the story, having lunch in the park with a colleague. Accompanying the story was a report claiming: “Some members of Nine Entertainment’s board are now pushing openly for the removal of company CEO Hugh Marks.”

The second, and perhaps more significant, Sunday morning bombshell was that Seven has manoeuvred to win its first ratings week of the year. Seven managed to do this without a clear entertainment winner in the 7.30pm timeslot.

Seven managed to win by getting the basics right. It continues to dominate at 6pm every night of the week, with its news division laying the groundwork for a primetime win. Seven also got a helping hand from Nine who ran only two episodes of Lego Masters this week, but to claim that was the sole reason for Seven’s win is to undervalue what Seven was doing right.

Here is how the week panned out for each FTA primary channel:

In primetime the 6pm news continues to lay the framework for its ratings performance. The 6pm half of the bulletin averaged over 1.2m for the week and was a clear winner in Brisbane, Adelaide and Perth. Seven trailed Nine narrowly in Sydney while it trailed also in Melbourne with a slightly larger gap.

Although MasterChef and Lego Masters were the 7.30pm champs Sunday – Thursday, House Rules High Stakes managed to outperform Nine at 7.30pm Tuesday and BGT did it on Wednesday.

While it might not help the primetime share directly, Sunrise is a critical part of the Seven news brand and it did its job in breakfast this week with an average weekday audience of 294,000. That is the first weekly average under 300,000 since COVID-19 hi-jacked the news in early March. 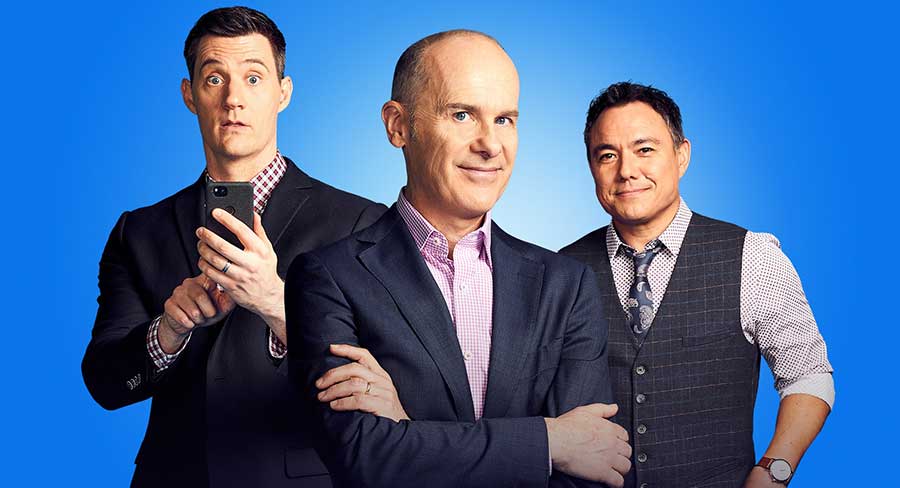 Nine’s primary share only slipped by 0.1 this week, but it was enough of a slip to let Seven slither through the gap into first place.

Lego Masters offered the two most-watched entertainment programs of the week. But the trouble was there was only two of them. While both Lego Masters made it over 1m, nothing else in the 7.30pm slot made it to 500,000. $500k is the new 1m (and there was a time not far in the past that 1m was considered a poor performance in the timeslot.)

Two of the five MasterChef episodes screened made it to 1m, while two others were over 950,000. It was just Monday again that slipped below the 900,000 mark.

Two Australian productions performed well in a later timeslot – How to Stay Married just over 400,000 and The Secrets She Keeps just under.

The channel’s top five programs again for the week included News, 7.30 and Australian Story. Also ranking top five were Death in Paradise on 851,000 and Hard Quiz with 709,000.

The broadcaster has been enjoying its best fortnight of the year this month with shares of 5.3% and now 5.4%.

Great Canadian Railway Journeys was again the audience magnet with 329,000 on Tuesday, an audience big enough to outrate Nine in the timeslot.

World’s Most Beautiful Railway now airs Thursdays and its second episode was the next most-popular show of the week with 295,000.