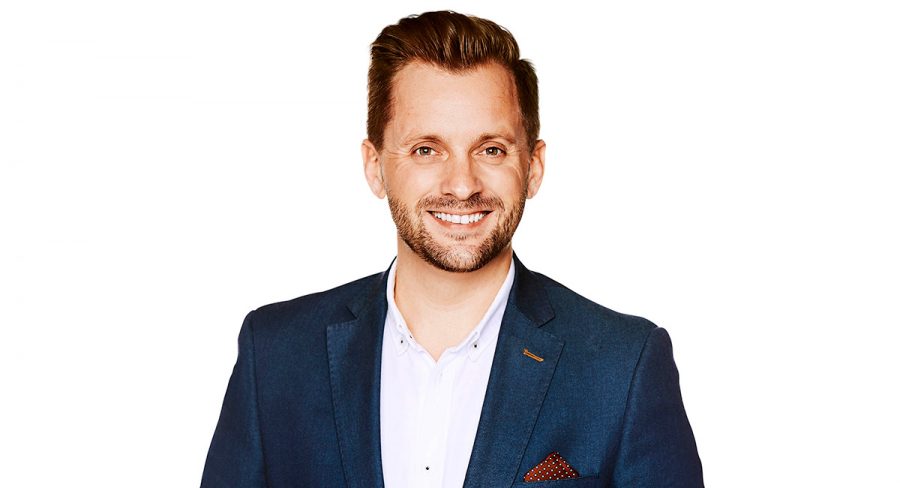 Just weeks after Bauer Media pulled the plug on the TV Week Logie Awards for 2020 comes the news that the editor of the magazine is stepping down.

Woodgate joined Bauer Media in 2014 and was deputy editor of the weekly TV magazine for over three years until September 2017. Woodgate then took over as editor from Emma Nolan (who moved to Pacific Magazines) until his departure this week.

In March this year TV Week publisher Fiona Connolly pulled the plug on the Gold Coast Logies event, but committed to the 2020 awards being held in some form.

Then just last week Bauer Media’s Connolly announced a backflip and called off the awards completely for this year:

“In addition to the world-class awards telecast, we want to continue to build on the success of our public event, Stars in the Park – which gives fans a chance to meet their favourite television stars in person.

“We would like to thank Queensland for being a wonderful Logies host and partner in delivering this event over the past two years and we cannot wait to return to The Star Gold Coast next year.

“While we are postponing the TV WEEK Logie Awards for 2020 and returning in 2021, the 2021 Logies will be an epic event that will take into consideration the 12 months of television just past, as well as all programs that will air for the remainder of this year.” 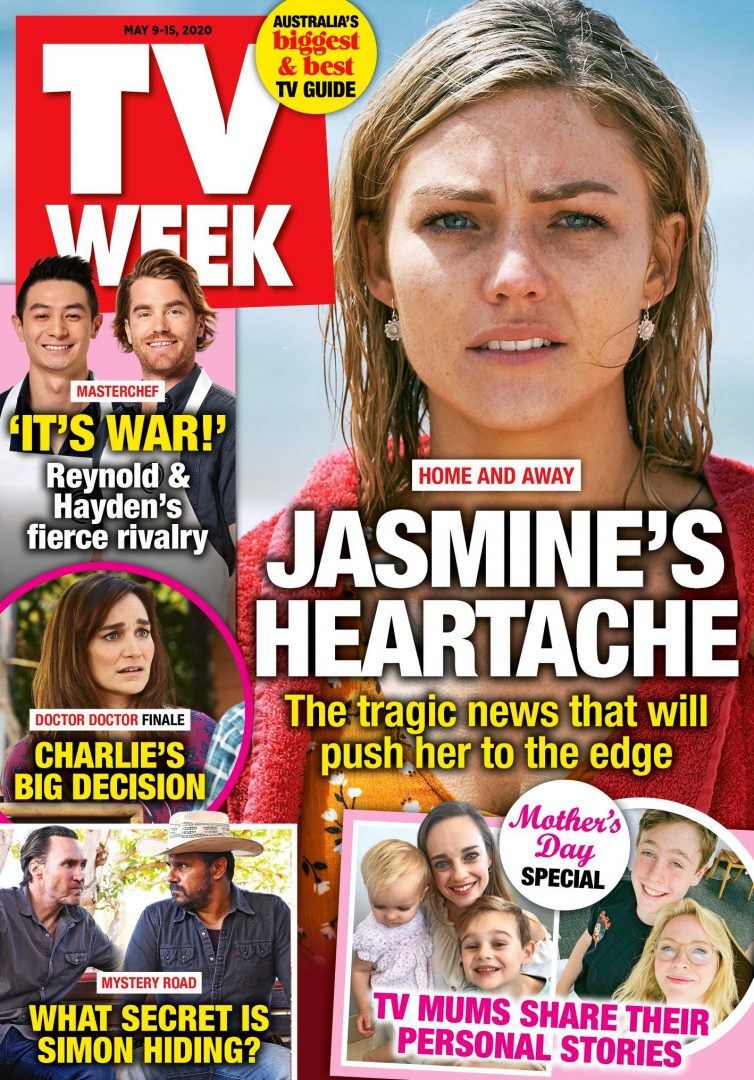