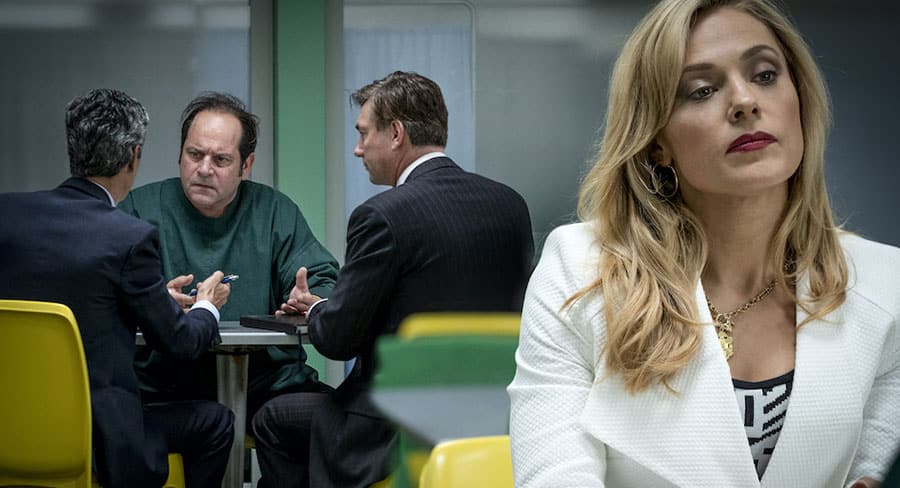 • Nine has returned from the Easter survey break in top spot

Nine has returned from the Easter survey break in top spot with a winning all people share. Nine keeps its record intact, winning every survey week of the year so far. Nine managed to win with its equal-lowest survey primary channel share.
Leading the broadcaster to victory was the return of Lego Masters with a first night audience of 1.238m making it the biggest series launch this year. The numbers for all episodes were down year-on-year, but all audiences were over 1m.
The launch of Screentime’s Informer 3838 on Monday saw an audience of 631,000 watching the drama which helped Nine to its second-best Monday survey primary share this year of 23.8%.

was some way off the pace in second spot overall and third in key demos. Its best numbers were again for its 6pm news hour. It’s most-watched show after the news was the 5.30pm half of The Chase with 678,000. Its best non-news show after 6pm was Home and Away with an average of 657,000 across four nights. Better Homes and Gardens had a second consecutive week over 600,000 after a few weeks earlier this year under 500,000.
Sunrise again had the breakfast winning ingredients as Kochie and Sam had an average weekday audience of 316,000.
House Rules: High Stakes underperformed with 630,000 on Sunday and then episodes close to 550,000 and 500,000 on Monday and Tuesday.

The broadcaster has posted its best primary and network survey shares this year. The channel is ranking #2 under 50 and in key demos primary and network share. The return of MasterChef has been key to that with second week audience numbers over 1m on two nights. The channel had its best Sunday and Thursday shares this year thanks to MasterChef. Also contributing on Thursday was the first Masterclass episode this year and Gogglebox.
The Project averaged over 600,000 Monday to Friday after 7pm while The Sunday Project was also over 600,000 with its second-biggest Sunday audience ever.
Hughesy, We Have a Problem wrapped last week with audience growth of nearly 40% year-on-year with viewers under 50.
Bold was again #1 multichannel with 3.8%, its equal second-best survey week.

Great Canadian Railway Journeys gets the trophy this week with 323,000 which helped secure the channels best primary share of the week – 5.7%.
Secrets of the Tower of London was the only other show over 300,000 with 309,000.