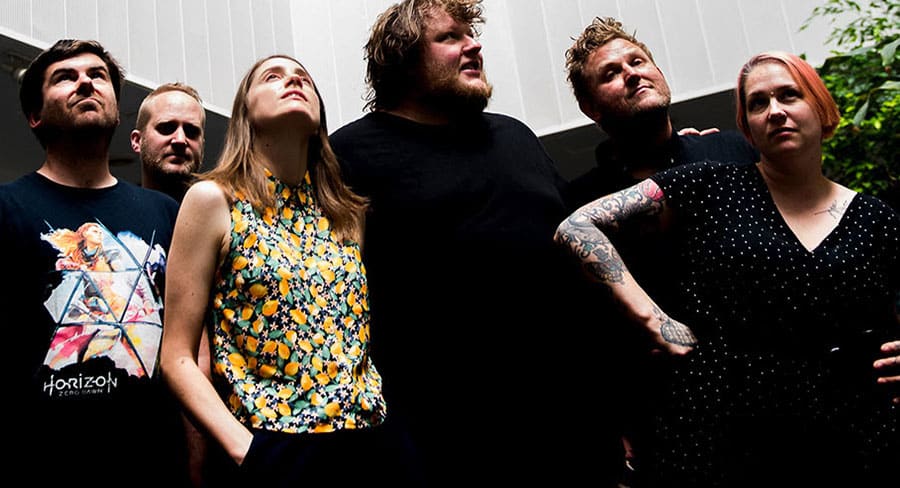 For five weeks now two artists from the US and Canada have been swapping spots at the top of the chart. Canada’s The Weeknd started his run at #1 back in late January taking over top spot from Tones and I with Blinding Lights. US rapper Saint Jhn knocked The Weeknd from #1 back on the first chart of April with Roses. The Weeknd later grabbed back the #1 position and now Saint Jhn has taken it back this week. Their game of chart musical chairs has kept Drake from #1 with his Toosie Slide which spends a third consecutive week at #3.

The only other change in the top 10 is, wait for it, Tones and I finding a way back in at #10 with Dance Monkey which has now spent 46 weeks on the chart.

Three new artists debuted in the top 50 this week:

#24 DaBaby with Rockstar featuring Roddy Ricch. The rapper is also new on the albums chart this week.
#25 Sam Smith & Demi Lovato with I’m Ready. Smith returns to the chart after his Bond theme To Die For was released last month while this is Lovato’s first chart appearance in close to two years.
#43 Sam Fischer with This City. First time in the top 50 for the now LA-based Aussie after the song first appeared on his 2018 EP Not A Hobby.

Getting two top five albums in the space of a month is an impressive achievement – especially if one of them also goes #1. That is what The Smith Street Band has done in the last 30 days. They first entered the ARIA chart on March 30 at #4 with their release Live at the Triffid which raised funds for their road crew after the cancellation of live shows. Their fans base jumped on the digital-only release at the right time as the album slid out of the top 50 the following week. Subsequently the band has been explaining the best time to buy (or stream) the new album to its social media followers and it has worked this week, pushing their fifth album Don’t Waste Your Anger to #1. This is the fifth Australian #1 album so far this year. The band are no strangers to the top 10 though with their fourth album More Scared Of You Than You Are Of Me which peaked at #3 three years ago.

Dan Rosen, CEO of ARIA, Said: “Congratulations to The Smith Street Band and their entire team on their #1 album. It is a brilliant achievement for this local band, and a testament to their loyal and passionate fanbase. It is so heartening to see another Australian act top the ARIA Chart, showing how our Australian artists and music fans around the country are connecting during this challenging time.”

The Smith Street Band commented: “We’re all very shocked! Thank you so much to everyone who listened to the album!”

One other album debuted top 10 this week: US rapper DaBaby with his third album Blame It On Baby at #7. His previous album was only in the chart last year with Kirk peaking at #11 in September 2019.

#13 Fiona Apple with Fetch the Bolt Cutters. Most people will be familiar with Apple’s long-running gig supplying the theme song for US TV drama The Affair. The unreleased tune Container lasted as the distinctive opener for six years until the show wrapped in 2019. Bolt Cutters is Apple’s first album since The Idler Wheel which peaked at #23 in July 2012, her previous best chart performance.
#16 Casey Barnes with Town of a Million Dreams. This is the fifth album from the prolific 2009 Australian Idol contestant and a follow up to 2018’s The Good Life. Town of a Million Dreams comes two years on from her previous album and is the first to enter the top 50.
#40 Jeremy Zucker with Love is Not Dying. The first album from the US singer/songwriter who has been doing good business on Spotify previously.