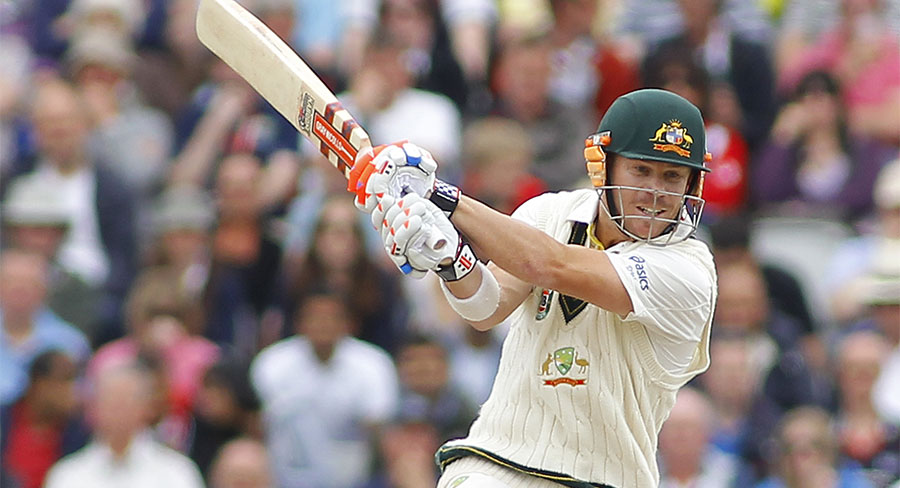 The home of cricket on Australian TV this summer has changed.

The home of cricket on Australian TV this summer has changed. In April this year, it was announced that Ten and Nine lost the broadcast rights for the sport to Seven and Foxtel. This shake-up has resulted in cricket commentators moving between networks to find their new homes.

Cricket Australia’s broadcast and digital partnership with Seven and Foxtel – who will have a dedicated Fox Cricket channel – is set to go for at least six years.

Here’s a summary of which network is going to show what games and which commentators have moved where.

Cricket Australia will continue to deliver broadcast-quality streaming of matches that will not be telecasted on the two networks. These include some WBBL games, international tour matches, non-broadcast JLT One Day Cup and JLT Sheffield Shield matches. The games will be streamed on c ricket.com.au and the CA Live Pass. SEE MORE: Fox Sports builds its own first eleven for next summer