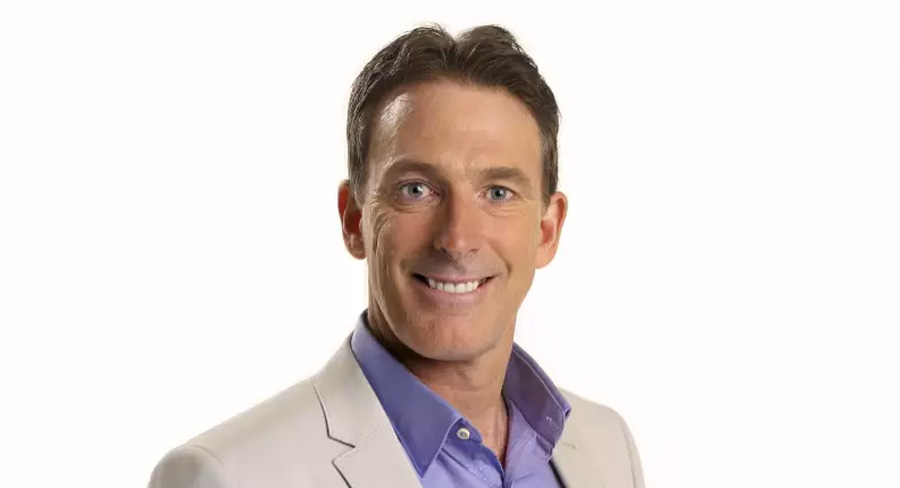 ‘It will be exciting to continue my relationship with Ricky Ponting in the commentary box.’

Fleming played for Australia across Tests and ODIs including a Test hat-trick on debut and a key role in the 1999 World Cup winning team. After his playing career he’s worked in the commentary box on television and radio where fans have enjoyed his entertaining and insightful “bowlology” theories.

“Channel 7 has delivered iconic sports coverage to Australians for many years so it’s very exciting to have the opportunity to join its cricket broadcast team and contribute to something really special.

“It will be exciting to continue my relationship with Ricky Ponting in the commentary box and I’m sure all Aussie cricket fans will enjoy the innovative new coverage Seven will be bringing to Big Bash and Test match cricket.”

“There was no ‘avenue of apprehension’ when it came to getting Flem to Seven. He is a highly entertaining commentator with theories and expressions that resonate with fans, and cricket and bowling knowledge that’s second to none.”

The Fleming signing follows the recent announcement that Ricky Ponting will call Test matches and BBL on Seven.