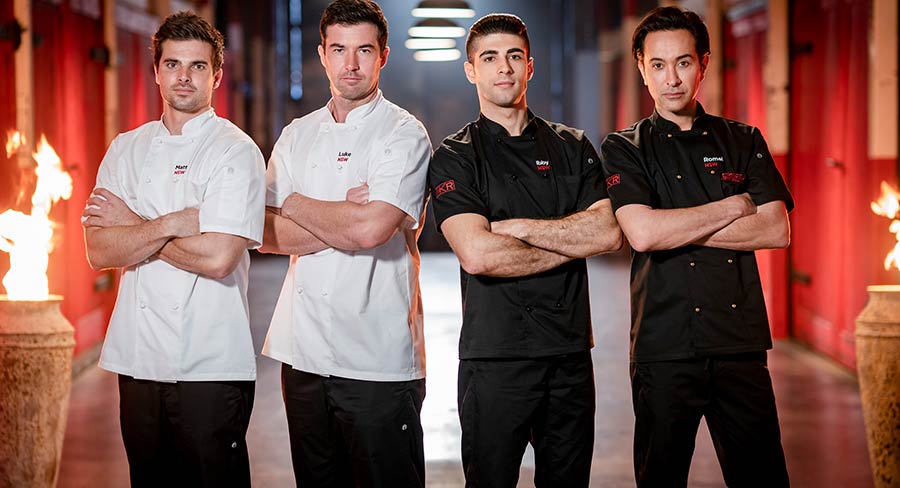 The numbers were marginally better for Seven and 10 during the second week of Easter as viewing patterns were not only interrupted by Easter, but by Anzac Day which caused additional disruption.

Viewing patterns were also upset by no major Australian reality franchises on Nine, while some broadcasters gave some of their shows a rest. One of them included a night off for ABC’s Monday current affairs line-up, which resulted in a significant loss of audience for the channel.

Seven won its second consecutive week, albeit with a primary all people share close to where it has been for much of the year – just over 20%. The usual suspects continued to draw the biggest audiences – Seven News and My Kitchen Rules – although Seven’s coverage of the Anzac Day AFL match was over 800,000, giving it a place in the top 10. It was also the biggest crowd for an AFL game this year.

Nine’s sole programs in the top 20 were Nine News and A Current Affair.

The Nine schedule fills out though from this week as its bets the first week of post-Easter ratings on Hamish Blake and Lego Masters.

Nine recorded its lowest primary channel share of the year on 17.3% in week 17.

10 has enjoyed a second successive week of primary channel share over 10%, something that hasn’t happened since January. The channel’s best was Dancing With The Stars, which wrapped its first season on 10 as a key contributor to the channel’s under 50 focus.

The next best performers were episodes of Bachelor In Paradise and The Project 7pm.

With MasterChef launching Monday there will be some disappointment if share isn’t up substantially this time next week.

The ABC’s best was Anh’s Brush With Fame, ABC News, 7.30, the final episode of Restoration Australia and The Weekly.

On SBS the biggest crowd pleaser was a tie between Great Continental Railyway Journeys and Jack The Ripper: The Case Reopened.

The channel recorded its equal highest primary share since weeks one and two.