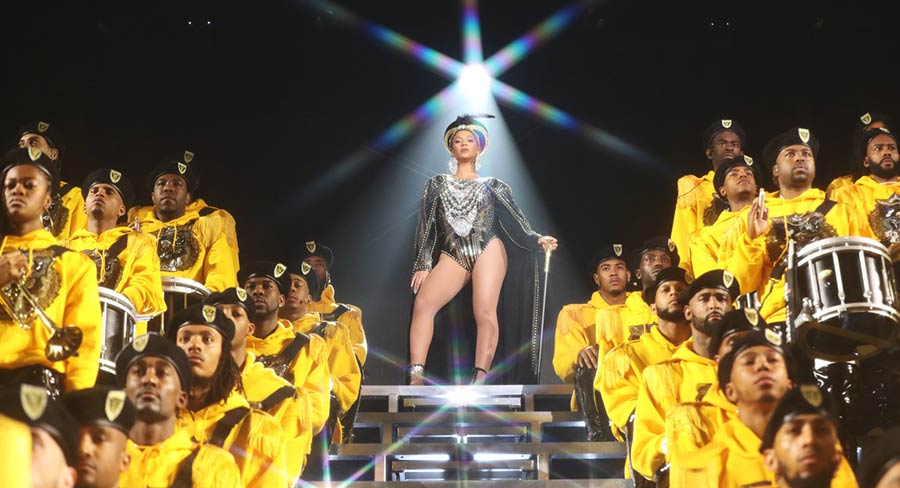 There were two newcomers to the top 10:

#11 to #8 SOS from Avicii featuring Aloe Blacc after two weeks.
#13 to #10 Someone You Loved from Lewis Capaldi after six weeks.

One of the bigger movers this week was Ava Max with So Am I up from #22 to #14 as the singer/songwriter visits Australia. She has been in Thailand and Singapore in the past few days ahead of her first Australian TV appearance on Sunrise Monday morning.

Birds Of Tokyo attracted plenty of media this week with their gig at the AFL Anzac Day clash. That has helped spike interest in Good Lord, which jumped from #36 to #25, a new peak after six weeks on the chart.

The only chart debut in the top 50 was Lil Dicky with Earth at #46. The charity tune is being helped along with a video featuring voices including Justin Bieber, Ariana Grande, Shawn Mendes, Halsey, Katy Perry, Ed Sheeran, Leonardo DiCaprio, Brendon Urie and Miley Cyrus.

It is the second time at the top for Billie Eilish with When We All Fall Asleep, Where Do We Go? after spending a week at #2 last week. It has now spent three of its four weeks on the chart at #1.

Highest new entry belonged to the oldest of chart veterans – The Rolling Stones crashed the chart at #15 with Honk. The compilation album features a broad choice of tracks from the early 70s up until material from two years ago. Live tracks featuring special guests are available on a deluxe edition of the album and are taken from stadium shows on the band’s 50 And Counting, Zip Code and No Filter tours. (A version of Wild Horses featuring Florence Welch is worth tracking down.) The Stones last charted in 2012 and are working on their first new studio album since A Bigger Bang in 2005.

Beyoncé has turned up twice in the top 20 this week. Firstly with the chart re-entry of Lemonade at #17, her sixth album, which is getting more plays after it turned up on streaming services Spotify and Apple Music for the first time.

She also charts at #19 with Homecoming: The Live Album which is a soundtrack for a documentary released last week on Netflix which features her performance at Coachella in 2018. The documentary and the album feature a performance from Destiny’s Child too.

The highest new entry from an Australia artist this week belongs to The Ten Tenors with Love Is In The Air new at #27. This is the vocal group’s eighth time in the top 50 and as well as a version of the John Paul Young classic, their new album also interpretations of songs from Ed Sheeran, The Beach Boys, John Legend, Lady Gaga & Bradley Cooper.

The chart’s other debut this week is from American rapper Lizzo – Cuz I Love You. Her third album, but her major label debut, is new at #38. Expect to hear a lot more from her. The New York Times celebrated the release on the weekend, labelling Juice, a track from the album, “a retro-funk explosion” from the “flute-playing, twerking, social-media-dominating rapper and singer”.

Why advertisers are returning to Foxtel after sports shutdown