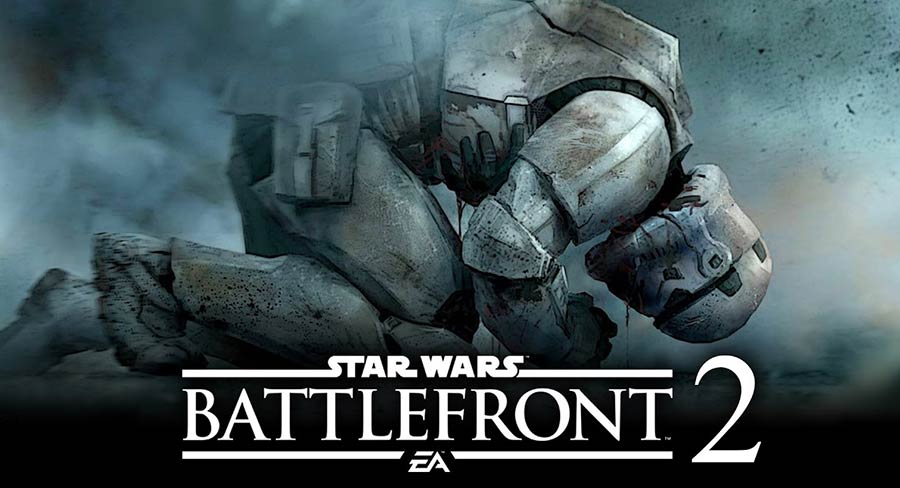 • Red Dead Redemption II, is back in the number two spot.

When a game from 2017 tops the retail video game sales charts in Australia midway through 2019, it tells you a couple of things. One, that the game (in this case Star Wars Battlefront II) has seen an aggressive sale in one or more retail chains, and two; we’re in the middle of a release lull. Sekiro, the darling of the last couple of weeks has slipped down to fourth place, while The Division 2, Yoshi’s Crafted World and The LEGO Movie 2 Videogame have all dropped spots. Behind Battlefront II, one of last year’s greatest games, Red Dead Redemption II, is back in the number two spot. Red Dead’s going to be on these charts for a loooong time.

Of course, the video game release calendar never stays quiet for long, and before April is out, fans will have the latest instalment in the ultra-violent Mortal Kombat fighting game series to play, as well as the PlayStation-exclusive Days Gone, which promises a massive post-apocalyptic open-world rife with zombies, paired with desperate, improvised combat that takes more than a cue or two from The Last of Us. Can it deliver on that lofty goal? We’ll know soon.