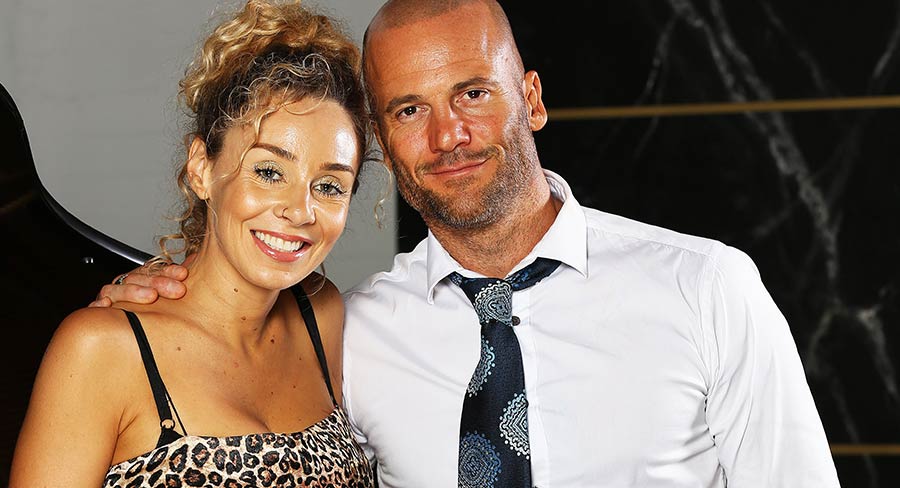 Another cracking ratings week for Nine as it extends its winning streak to eight, which of course includes the first four weeks of 2019 survey.

Married At First Sight was again Nine’s most-watched show with a metro audience of 1.451m for the Sunday episode a week ago. Nine is also claiming key demo wins for primary and combined channel share.

In terms of BVOD rankings, MAFS is dominating the OzTAM VPM rankings, taking out 16 of the top 20 spots. The first dinner party episode continues to be the top MAFS episode on BVOD with a VPM of 462,000+.

Another good news story last week was Travel Guides and its Indian episode, which posted a season high audience of 758,000.

Seven’s primary share was under 20% for a second consecutive week while its combined channels share has not dropped below 28% in survey. Not a terrible result given some people think Seven is being soundly beaten with no hit shows.

Seven looks good on any night without MAFS! It won those three nights last week – Thursday, Friday and Saturday. However the launch of NRL from Thursday March 14 may push that into the Nine column too. Seven only has to wait a week though for the start of AFL on Thursday March 21.

Seven News remains the channel’s sole primetime regular winner. During the day its champs include Sunrise and The Chase.

10 managed to record its first primary survey week in double figures – only just with 10.2% – after something of a horror start to survey.

Gogglebox is the primary channel’s strongest performer and was top 10 for the week under 50 and all key demos.

10 Play managed to record its biggest week of the year with 1.08m unique visitors.

Having the Michael Jackson doco Neverland on Friday and Saturday was a good choice with both nights posting their first double figure shares this year.