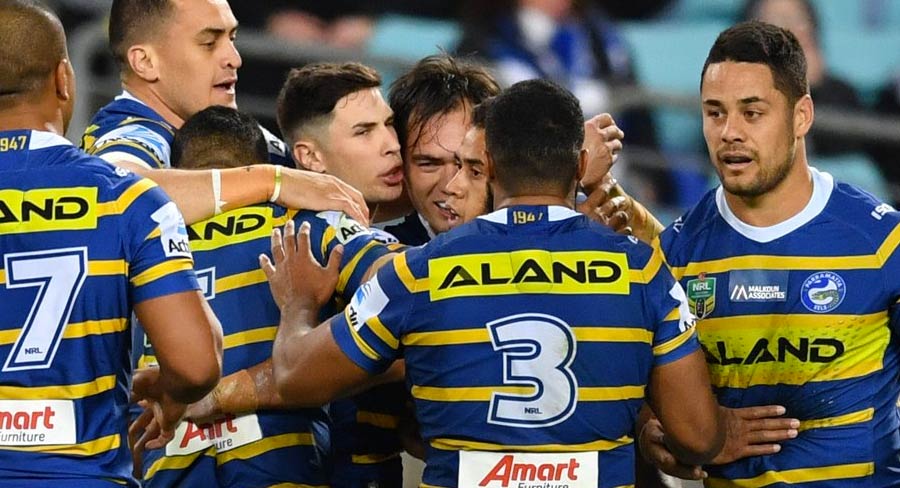 With no Thursday night AFL, The Front Bar moved back a night with 301,000 across the network. The Melbourne audience was 202,000 – double the audience of The Single Wives. Is The Front Bar’s next stop 7.30pm?

A Current Affair started with the story of an accidental poisoning, which featured interviews with both parties. The episode was on 766,000 after 800,000 on Wednesday.

The Thursday night NRL featured the Eels victorious over the Bulldogs with 351,000 watching.

A big episode of The Project that covered everything from National Tiles spruiker Frank Walker through to Waleed Aly serving it up to Malcolm Turnbull over his African gangs scaremongering. The Thursday audience was on 518,000. It was another very important day in the MasterChef kitchen, except this time Matt Preston wasn’t just talking it up. Six became five by the end of the episode with Reece going home on the eve of finals week. The emotions seemed all very real and it was one of the best MasterChef episodes on what has been one of the best MasterChef seasons. And do the contestants get much nicer than Reece Hignell? The audience was 852,000, which is the best Thursday audience this season.

A MasterChef Masterclass followed with Curtis Stone the guest, but only after dishes from Gary, George and Matt. The Masterclass audience was 550,000.

On ABC Comedy, Mansionair were a wonderful addition to Tonightly, but the numbers didn’t make our list of the top shows.

Stage 12 of the Tour de France then did 201,000. Michael Ebeid doesn’t have the best job at SBS – Gabriel Gaté does. The French chef was tasting cheese against a magnificent mountain backdrop during the coverage last night.