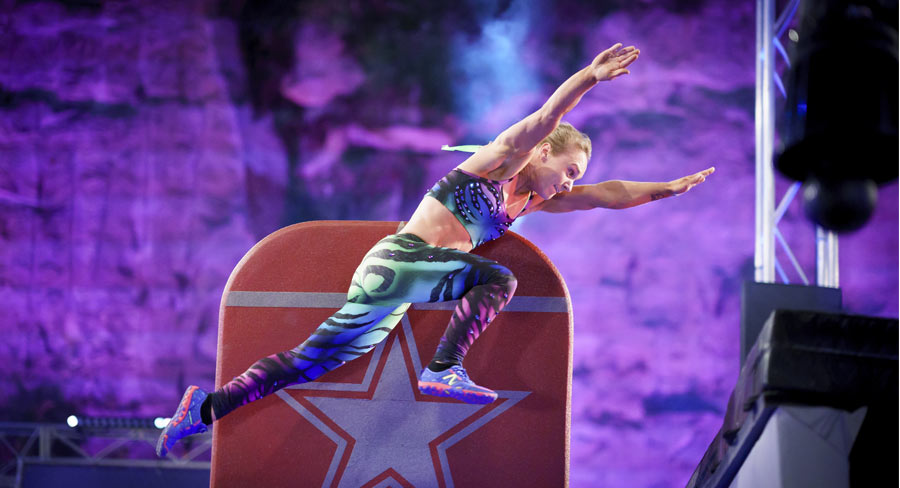 House Rules started with a very moving back story about the special renovation under way this week. You know that when Johanna Griggs sheds a tear it’s for a good reason (and she wasn’t reading a copy of Woman’s Day). The episode did 928,000 which was up on the previous Sunday’s 876,000.

The final episode of Family Feud as it goes into hibernation did 213,000.

The Sunday Project then started on 249,000 and climbed to 374,000 after 7pm. The hosts of Pointless, Mark Humphries and Andrew Rochford, were guests on the episode, while Tommy Little and Hamish Macdonald were on location in the bush.

The first episode of Finals Week saw Ben perform best in the first challenge with Khan then winning the second challenge. The remaining three of the top five now head to what promises to be a nasty pressure test tonight. The audience was 854,000, up exactly 100,000 on last week.

Earlier in the night First Civilisations did 183,000.