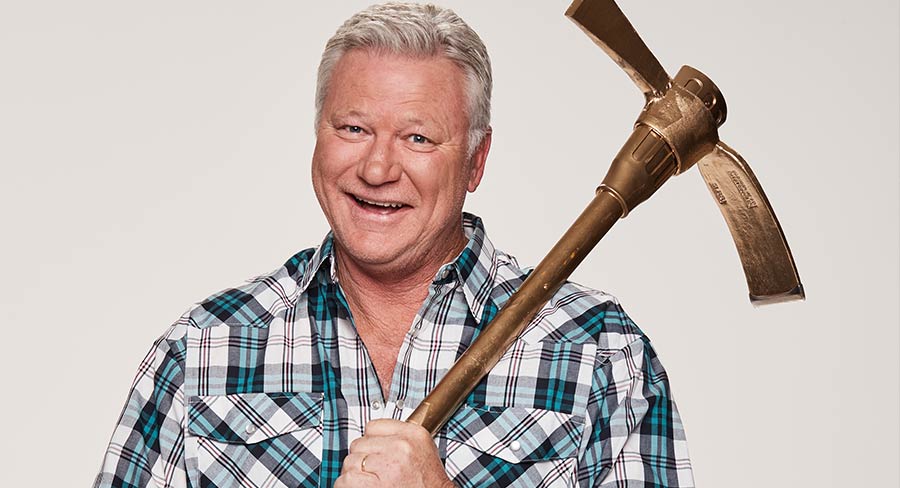 • Death of Danny Frawley darkens Monday night for many in media 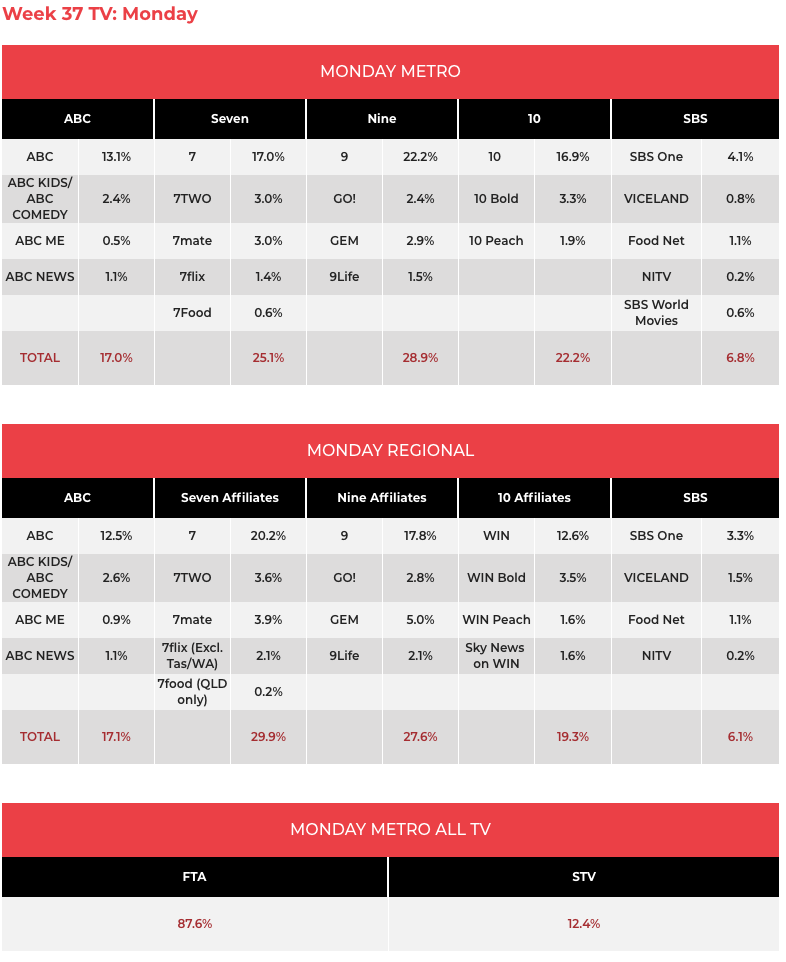 The 7.30pm footy show Talking Footy on 7mate paid tribute to Danny Frawley with special guest Michael Roberts sharing some great memories from the years with Frawley at St Kilda. The episode started with close to 70,000 watching in Melbourne.

A Current Affair started its week on 827,000 after averaging 704,000 last week. The program tried to examine what was cheaper – taxis or Unber?

The Block highlight was the tension between host Scott Cam and Blockheads Mitch and Mark. However there was plenty of renovation going on as work was well underway on master ensuite week. The episode did 978,000 after 907,000 a week ago.

AFL states saw Footy Classified with a sombre introduction from Hutchy as he and co-hosts, joined by Damian Barrett last night, talked about Danny Frawley. The episode did 192,000 in metro markets with 134,000 in Melbourne.

The Project also reported on the death of Danny Frawley. Rachel Griffiths was a special guest later in the program with 515,000 watching. The 7pm average for last week was 437,000.

Australian Survivor was back after surrendering its Sunday timeslot. The channel’s primetime share was supercharged as a result – jumping from 6.5% to 16.9% from Sunday to Monday. Janine Allis was voted off the series in one of many blindsides this season. The producers have a real knack this season for carefully editing the pre-Tribal Council strategising to give the audience blockbuster surprises at the end of the episode. There could be another one brewing tonight too. The episode did 810,000 and won most key demos after 790,000 on Monday last week.

Have You Been Paying Attention? had a big night too with Amanda Keller among the guests this week. The episode did 819,000 after 747,000 last week.

The Monday night regulars started with Australian Story on 549,000 followed by Four Corners on 557,000.

Media Watch devoted nearly a whole episode to one of Karl Stefanovic’s controversial guests on 60 Minutes with 533,000 watching.

The repeat episode of Elizabeth had the biggest audience – 169,000. 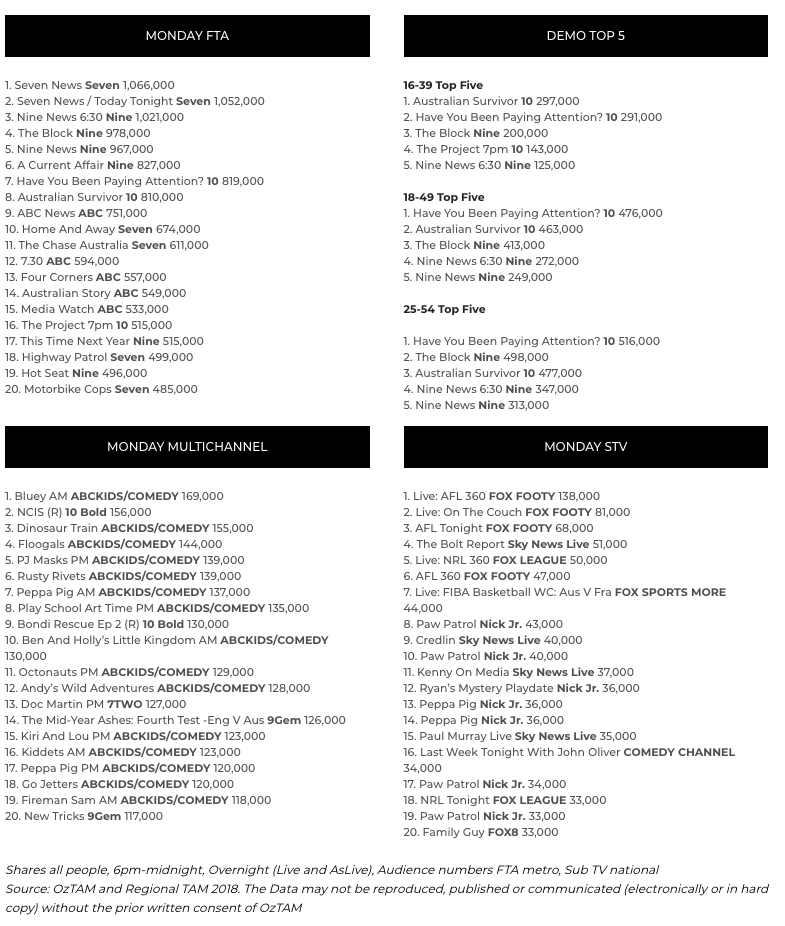