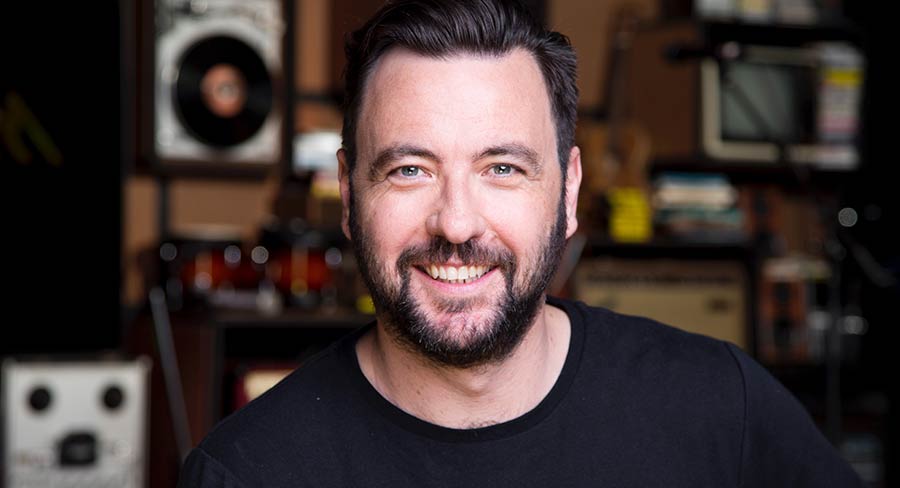 Triple M group content director Mike Fitzpatrick was listening to his Melbourne station’s Hot Breakfast show this morning when Mediaweek caught up with him.

“For a long-time that was the highlight of everyone’s week. He was such a critical part of making that show successful. Middays at Saturday became a must-listen for footy fans all over south-eastern Australia.”

Fitzy said Frawley’s association started with Triple M while he was coaching Richmond when he was a guest on the panel. “After he left Richmond he joined the commentary team.”

On Frawley’s departure about three years ago, Fitzy said: “We had a chat at contract time and he told me he was leaving to go and work at SEN. Not because he didn’t love Triple M, but because he really wanted to diversify his sports broadcasting commentary skills. He had been attached to footy since he was a kid and Hutchy was giving him the opportunity to do basketball, netball and other sports. Something we couldn’t offer him at Triple M.

“I understand that. When people want to grow they can’t keep doing the same thing forever.”

Fizty said it is hard to identify what makes some former players successful in the media. “He certainly had an X factor and not everybody has. James Brayshaw has it, Eddie has it, Luke Darcy and Brian Taylor have it. Out of all the footballers out there only a certain number can crack it on radio.

“You also have to be authentic and not afraid to put yourself out there. How you are on the radio is generally a bigger version of who you are in real life. The think about Spud is you could listen to him on the radio and then run into him in the pub and it was the same bloke.

“He was a lovely man and I don’t think anyone who ever met him would have walked away thinking he wasn’t. He had the amazing ability to make anyone laugh, put a smile on their face, and that comes through the speakers.”

“He liked to pull back the radio curtain and expose the backstage to the radio audience. We don’t shy away from that and that is where much of the fun comes from.

“Radio features people with big media personalities and he had fun with their on air personas. He would talk about what they were like on air, but then reveal what they just did off air. He had fun exposing people for what they were really like.”

There will be special memories about Frawley during The Saturday Rub this week. “There is no one who works at Triple M Footy who hasn’t worked with Spud in some capacity. The news yesterday was such a loss for everybody,” added Fitzpatrick.