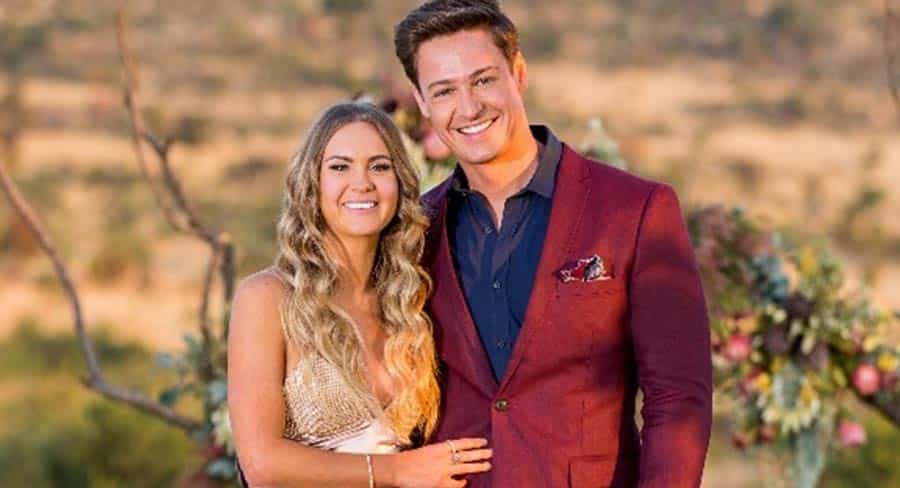 • The Bachelor decides: Viewers vote for 10, Matt votes for Chelsie
• Gogglebox also strong for 10 as channel ranks #1 with all ages 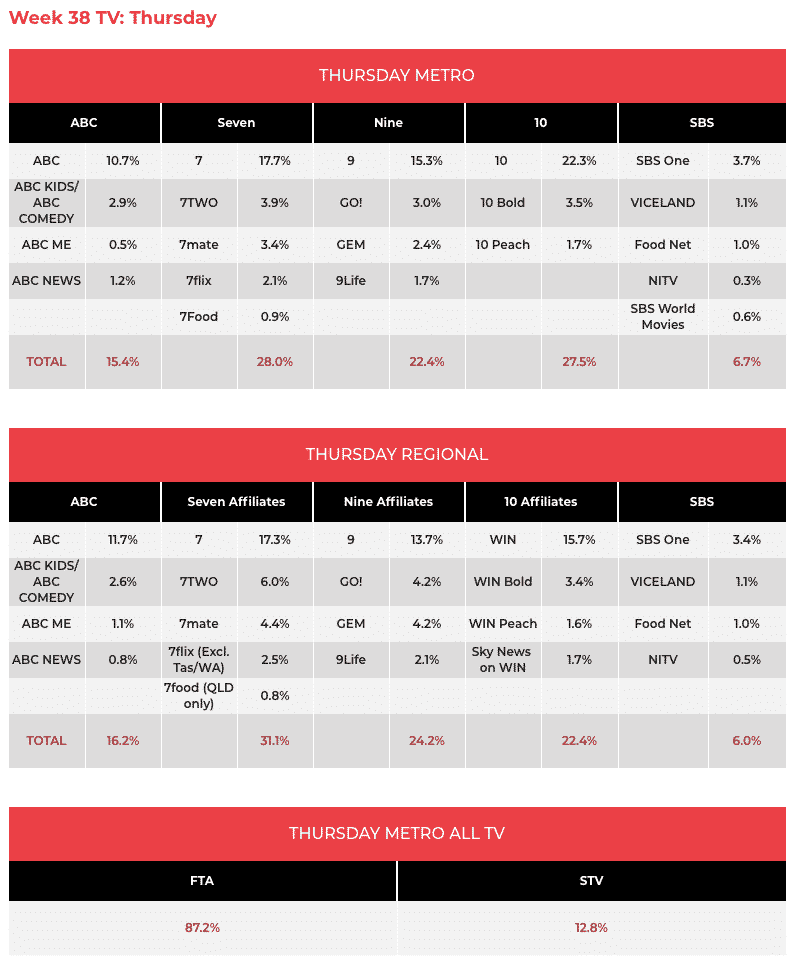 Despite the audience flocking to 10 last night, Seven was able to claim the best network share all people.
Home and Away dropped below 600,000 after three nights well above that mark with a Thursday night audience of 537,000.
The Front Bar guests included Santo and Collingwood great Rene Kink with 393,000 watching, 243,000 of them in Melbourne.

Viewers then saw different programs in different markets. Some got an ob doc double of Paramedics and Kings Cross ER, while others saw the second part of Queen: Days Of Our Lives.

There has been plenty of cross promotion on The Project this week and it has been good for the ratings with another night over half a million. The program featured a preview of the finale of The Bachelor as Megan Gale also joined the episode.

The 2020 finale of The Bachelor saw Matt chose Chelsie with the audience hitting 1.17m as he made his decision. Earlier the first part of the season final did 936,000. On location in South Africa, Matt took his best mates Kate and Jason along for the ride to meet his final two: Abbie, a 23-year-old property analyst from Queensland and Chelsie, a 28-year-old from Victoria. As Matt reached for the ring at the end of the episode, he told Chelsie: “I’ve never believed in such a thing as the perfect woman until I met you. I love how you make me feel and you make me want to believe in fairy tales because when I’m with you I feel like I’m living in one.”

The year-on-year ratings were down with the Honey Badger final pulling an audience of 1.07m at the start and 1.32m for the “decision”. 10 has noted last night’s numbers are up on 2017, the last non-celebrity final.

The numbers pushed the 10 share to 22.3%, giving it a win not only in all demos, but total people too. It was 10’s biggest audience since The Bachelor’s final episode last year.
Gogglebox then had a goodnight too with 759,000 as the home critics, some of them, warmed to I Am…Roxy.