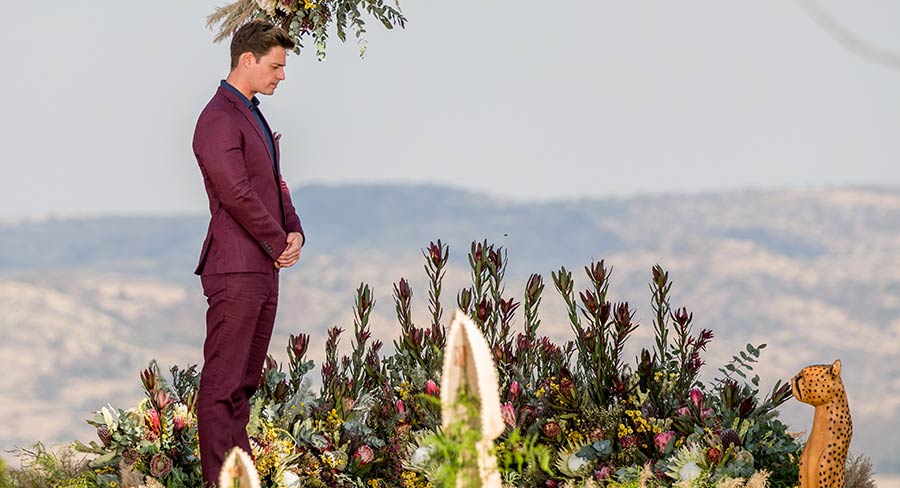 Network 10 has summarised the performance of The Bachelor 2019:

Speaking of 10 Play, The Bachelor Australia achieved the highest digital average audience for a show on the platform in 2019 with a broadcast video on-demand average audience of 177,000, UP 33 per cent on the 2017 season.

Nationally, the average television audience across the season was 1.08m and 830,000 across the capital cities.

In the important advertising demographics, The Bachelor Australia was consistently #1 in under 50s, 16 to 39s, 18 to 49s and 25 to 54s across its timeslot. This season’s commercial shares lifted on 2017:

Network 10’s chief content officer Beverley McGarvey said: “The Bachelor Australia continues to engage audiences across all platforms, including on BVOD where it rocketed to the top of 10 Play’s most-watched shows this year.

“Matt was a wonderful bachelor and we’re so pleased that he allowed us to be part of his journey to find love. Congratulations to Matt and Chelsie! We wish you all the best in the future.

“I wanted to thank all the contestants for opening up their hearts to finding love, our production partners Warner Bros. International for putting together another great season and to everyone at 10 who helped bring this season to life.”

Hometowns was the most-watched episode on television (excluding the launch and finale), achieving an average audience of 890,000.

The most-watched episode on 10 Play was the second episode, which saw intruders enter the house. The episode’s 7 day BVOD audience was 209,000.

Network 10’s chief sales officer Rod Prosser said: “I’d like to thank our sponsors for their support throughout the season. We really enjoyed collaborating with each of our sponsors creatively and innovatively, working with them all to share their brand story with our audiences.”