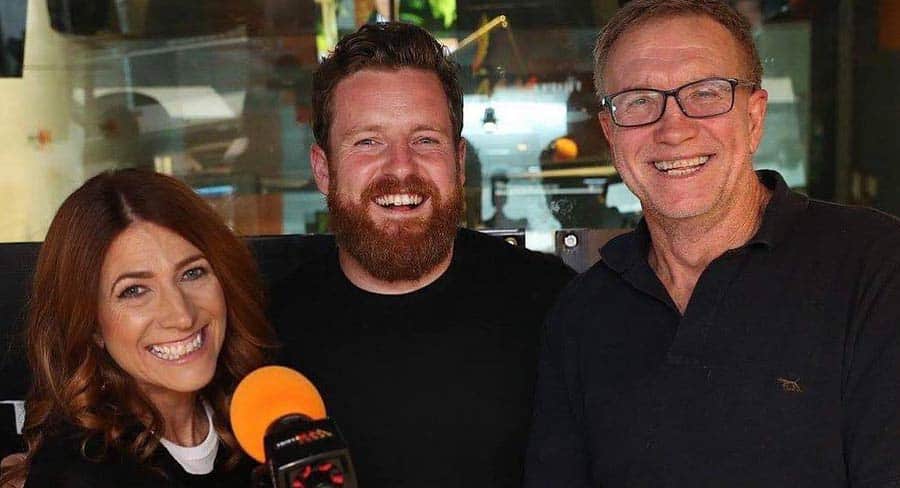 Margaux Parker will join Triple M Brisbane’s The Big Breakfast from September 30, taking over from Robin Bailey who today farewelled her Brisbane audiences in an emotional show, which Parker was part of. 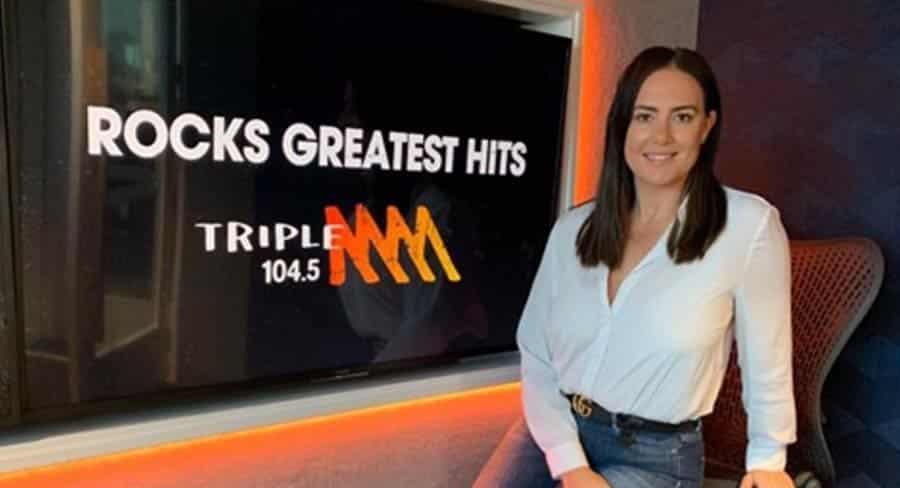 It was an emotional morning on the radio show as the hosts, station staff, guests and the listeners shed tears during the farewell to Bailey. There were tributes from friends and colleagues played on air, including former Triple M Brisbane co-hosts Moonman and Ed Kavalee.

Bailey helped choose the music during her final show and ended with what she said was the appropriate classic rock anthem Eye Of The Tiger.

The emotions peaked during the final half hour when her on air colleagues Brendan, Nick and Marto said their farewells. Marto admitted that he didn’t think that Robin was the right appointment three years ago and he didn’t think she would resonate with the audience. He apologised for being wrong. With his voice cracking, Mart added: “You have made us see things through the eyes of a wonderful and caring woman.” 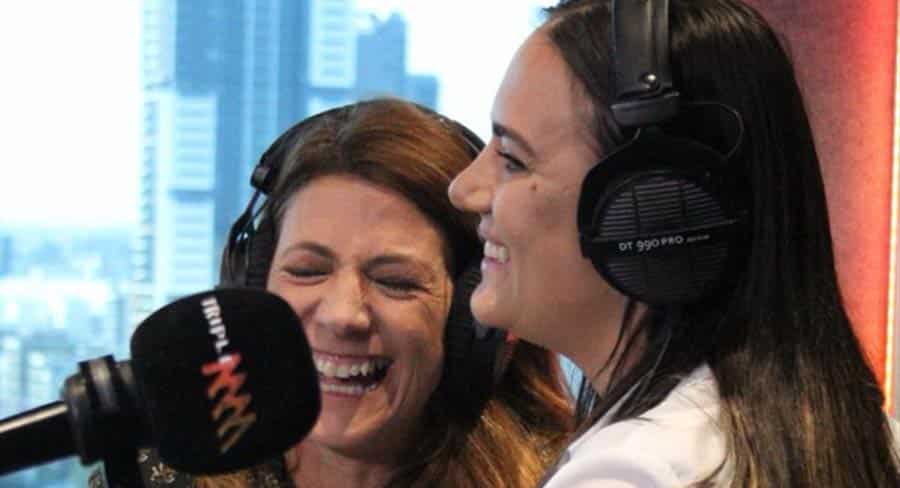 Robin was joined in the studio by her husband, and former boss, Sean Pickwell, and through tears said: “Leaving this show is the first time I have walked of my own accord. I don’t think anyone thought it was going to work. It did…we found a way of respecting each other.”

Of the new appointment, Morris said: “Margaux is no stranger to many of us, having made her on air debut with Triple M on Dead Set Legends on the weekends, before transitioning to her first permanent role with the Rush Hour in 2018,” he said.

“She joins us from 92.5 Gold FM on the Gold Coast where she currently co-hosts the number one drive home show alongside Luke Bradnam.”

Parker will become a permanent member of The Big Breakfast as Bailey leaves to care for her husband Sean, who has been battling cancer for some time now.

“She’s a Logan local, mum of four, and wife of former Bronco and Origin great Corey Parker and we are looking forward to welcoming her back to the Triple M Brisbane family.”

Her first day with Triple M Brisbane will be live from Riverfire on September 28, before joining the Big Breakfast on September 30.