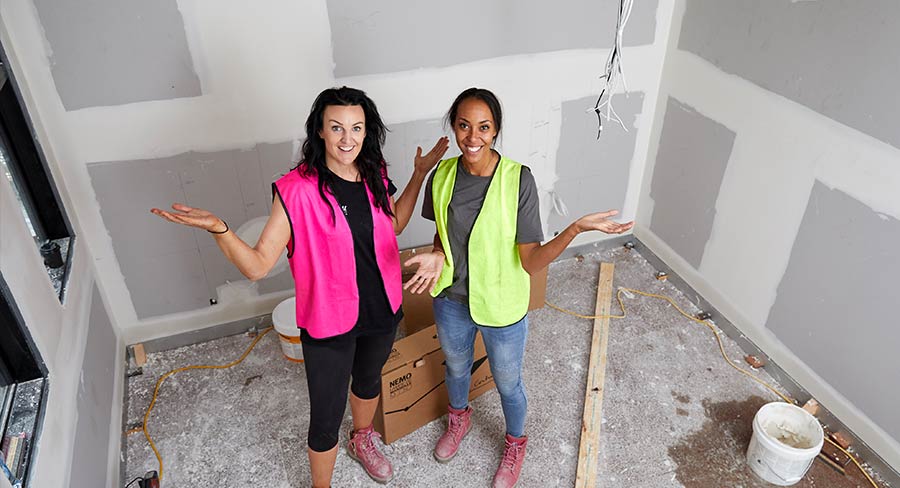 The channel won its second consecutive night of the week, thanks to The Block, News, A Current Affair and True Story.

Keith threatened to shut down all work taking place in Hayden and Sara’s apartment on last night’s episode of The Block. In his own words, “It’s the worst site I’ve ever seen.” Sara – unsurprisingly – didn’t take this news well and chucked another tantrum. Meanwhile, Hayden and the rest of his crew worked on cleaning in the hallway.

Scott Cam called Bianca and Carla to The Block Shop to fix up inconsistencies with their invoices. They paid $500 for lighting worth $10,000. This broke the competition’s rules, which require all contestants to pay at least 50% of the retail price of every item they buy for their apartment. The girls claimed they did not know this and Cam did not believe them. He ordered them to pay up the difference.

Last night’s episode of The Block was watched by 983,000 and was the channel’s most-watched show.

Australian Survivor was the channel’s best at #9 overall with 654,000 tuning in.

The Betoota Advocate editors Clancy Overell and Errol Parker were the special guests on last night’s episode of The Project, which had 514,000 watching. Mediaweek’s Trent Thomas spoke to Overell and Parker recently about the rise of the satirical news outlet. Read the article here.