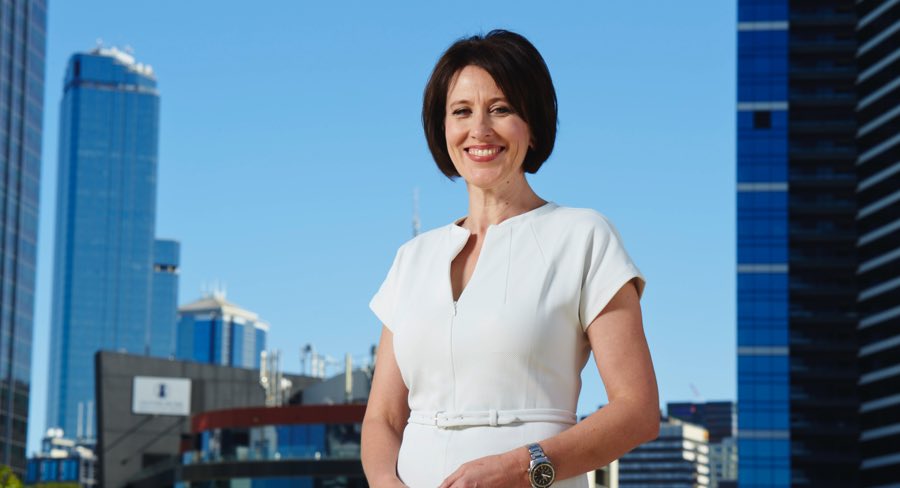 She will be joining Double J’s Bang On podcast on the road in Melbourne on October 21 with presenters Zan Rowe and Myf Warhurst.

This news follows ABC’s announcement last week that Bang On will hold a live event in the Victorian capital city at Thornbury Theatre as part of the Darebin Music Feast.

Trioli will warm up the audience with a selection of her favourite tunes. She is the first guest to be announced for the upcoming Bang On event. More names are expected to be revealed in due course.