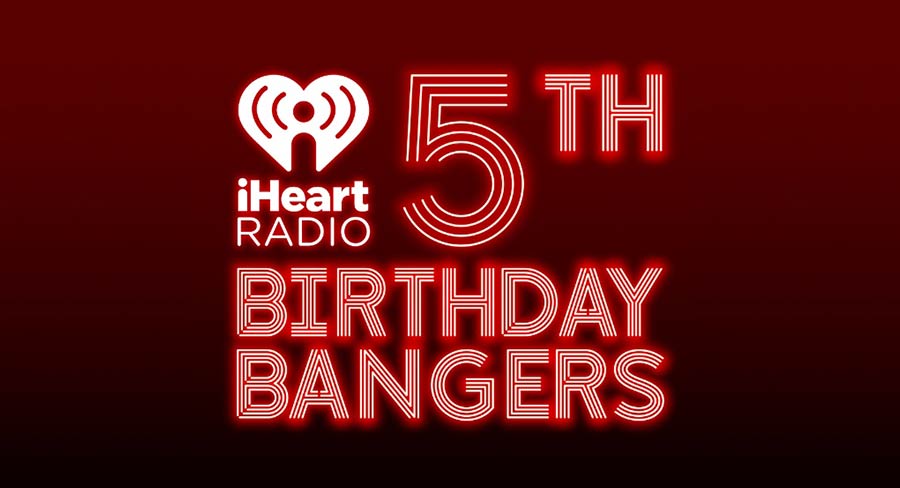 Since its launch in 2013, it has recorded 1.2 million registered users.

In 2017, the service had major product upgrades with the launch of the global iHeartRadio app in Australia and the added capability of targeted advertising technology and integration into Google Home, Amazon Echo and HEOS by Denon home smart speakers.

iHeartRadio Australia’s content director Brett Nossiter said: “I am immensely proud of all iHeartRadio has achieved in only five years in an ever changing and dynamic landscape. We have launched 125 new stations to the platform, and countless pop-up stations. We have created some incredible content for music fans, and over 30 iHeartRadio Live events – the biggest being the incredible Bieber Island performance. And we have even bigger plans in place for the future. The next five years are going to be next level.”

iHeartRadio Australia COO Geraint Davies said: “It is amazing to see the continued rapid growth of iHeartRadio in Australia year after year, and we are really only just getting started. I want to thank the huge team in the US at iHeartMedia who go above and beyond to support us, and locally I want to thank the publishers and labels for all their support since day one of launch. In partnership with them we have flourished in this very competitive music space. The biggest highlight for me over these five years, apart from some of the amazing performance I have seen, is meeting listeners who love what we are doing at iHeartRadio Australia – it’s really rewarding to hear their stories.”