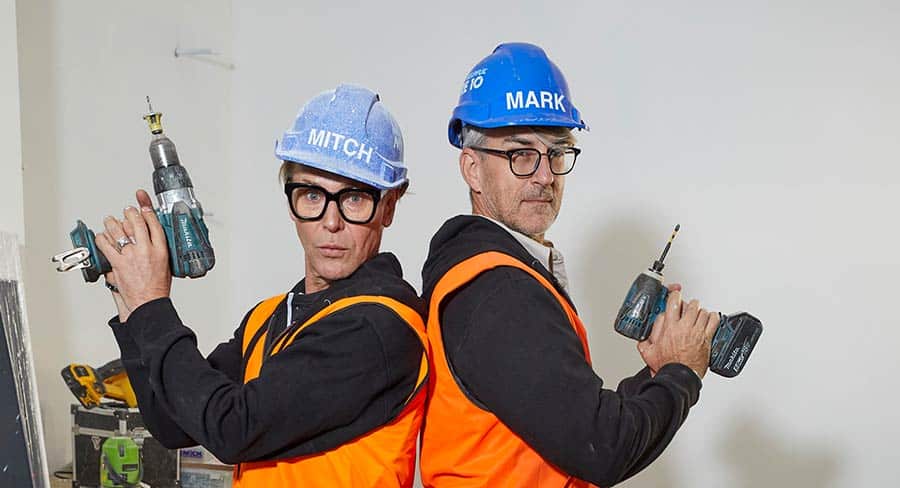 • Nine narrowly in front with The Block up week-on-week 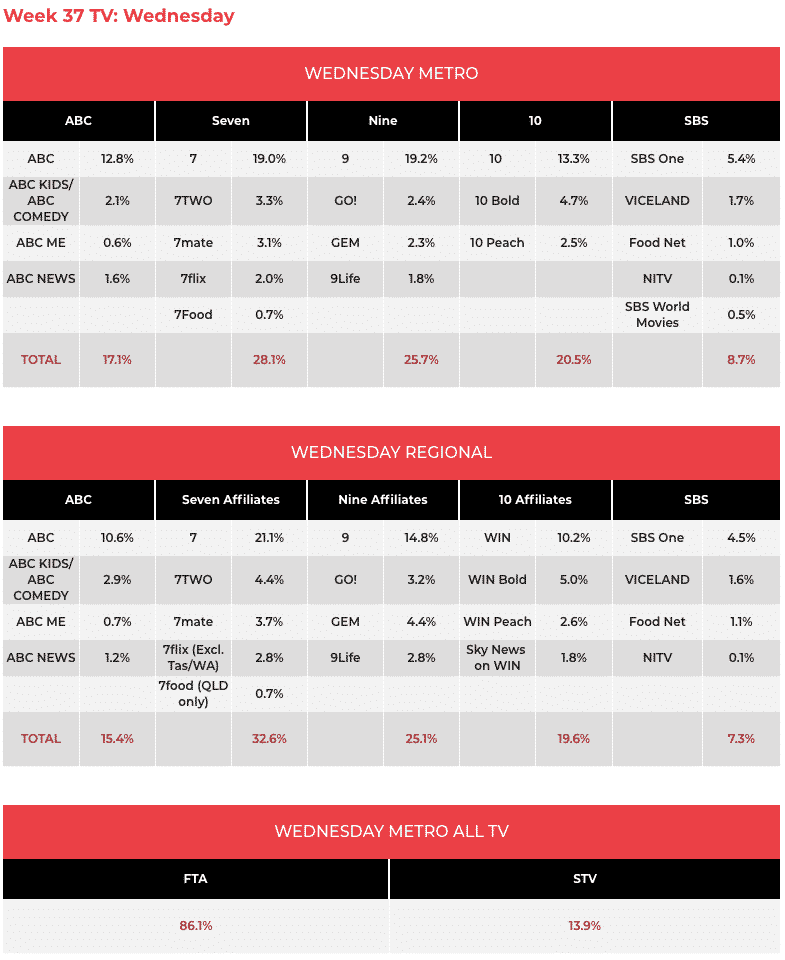 For the third successive night this week Home and Away was again hovering well above 600,000 with 655,000 last night.

Celebrity Chaser featured a mixed bunch including Merrick Watts and Cal Wilson with 499,000 after 511,000 a week ago.

A Britain’s Got Talent special then did 334,000, which wasn’t bad for over two hours.

The Block’s master ensuite week reveals are just one episode away with 833,000 watching the work continue. That comes after 750,000 last week when that episode was up against the cricket.

That wasn’t a bad lead-in for the Pilot Week episode of I Am Roxy. The audience of 399,000 was the best so far from the three programs screened. Co-executive producer Wippa was right when he told us Debbie Byrne did a great job on the series. Roxy is a perfect subject for reality exploitation and there was plenty of content last night. One piece they might have explored more was why one punter at a Roxy speaking gig wanted his money back before it had even started. The audience of 399,000 means 10 will seriously consider asking Two Basic Scoops Media and Matchbox Pictures for more.