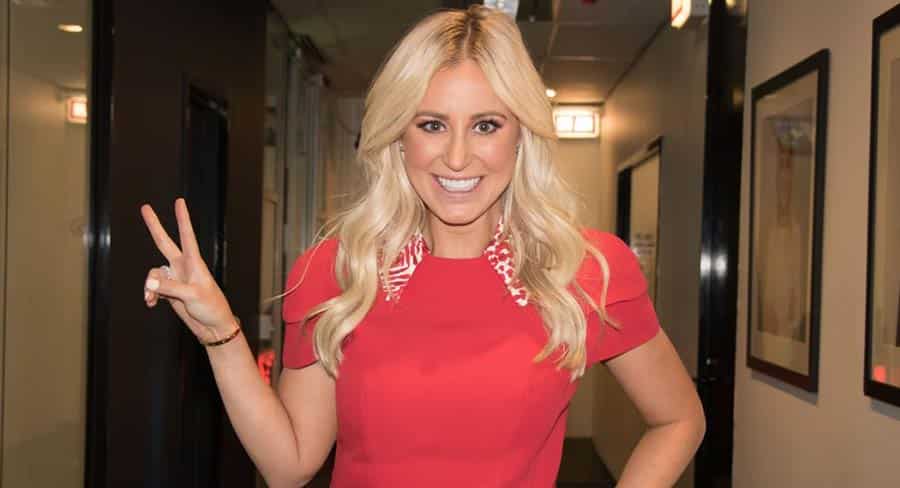 The programming team have explained in the past it is not all about the overnight ratings numbers. But if it were, there would be another new leader.

The Tuesday night screening of Part Time Private Eyes got a better audience than those watching Sydney’s Crazy Rich Asians on Sunday night.

But the Wednesday night screening of I Am Roxy has set a new high for 2019 with 399,000 watching in metro markets. 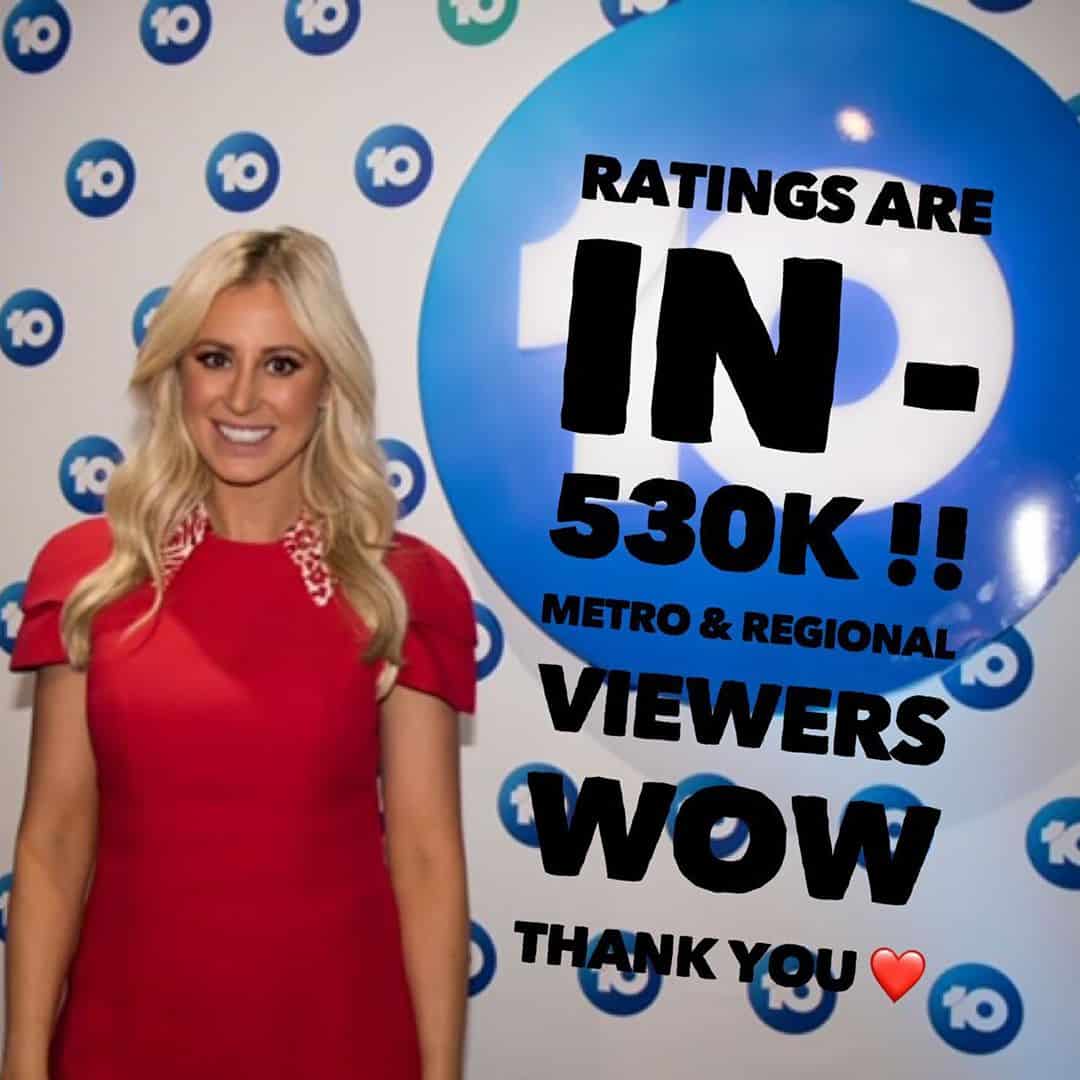 That is up 24% on the Pilot Week average of the first two episodes and it is the most-watched Pilot Episode program from either year with just one show left to screen.

Mediaweek is charting the 2019 performance of the Pilot Week programs here after each episode screens. 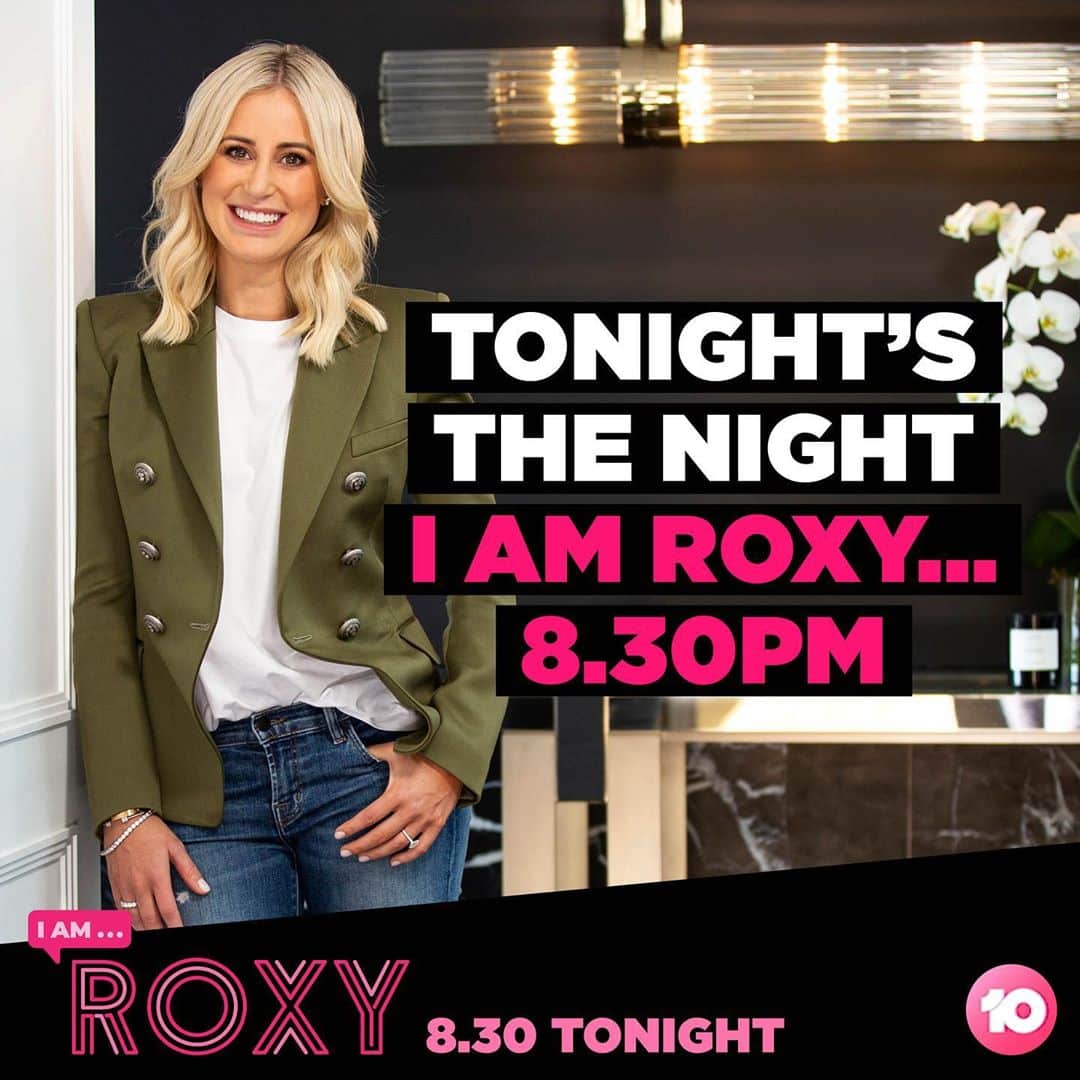