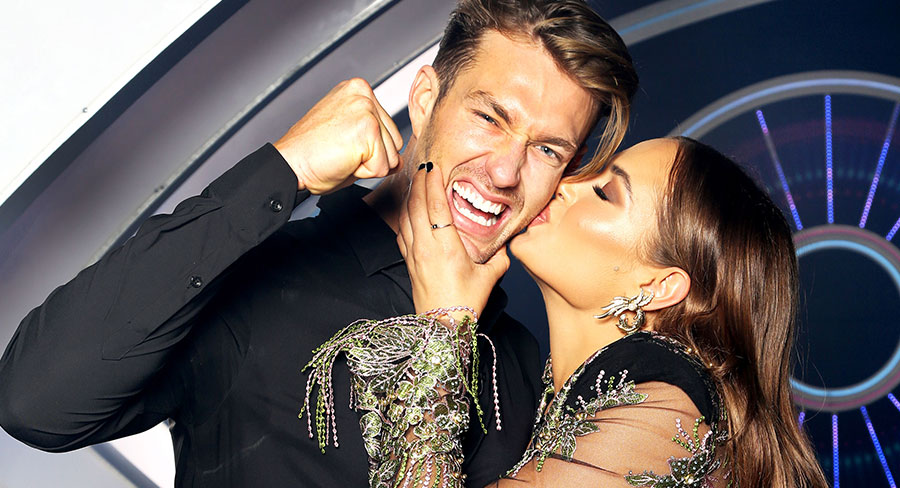 The finale of Big Brother Australia propelled Seven to a Wednesday win, but the format didn’t break any ratings records.

Big Brother was a clear leader in the older demos. 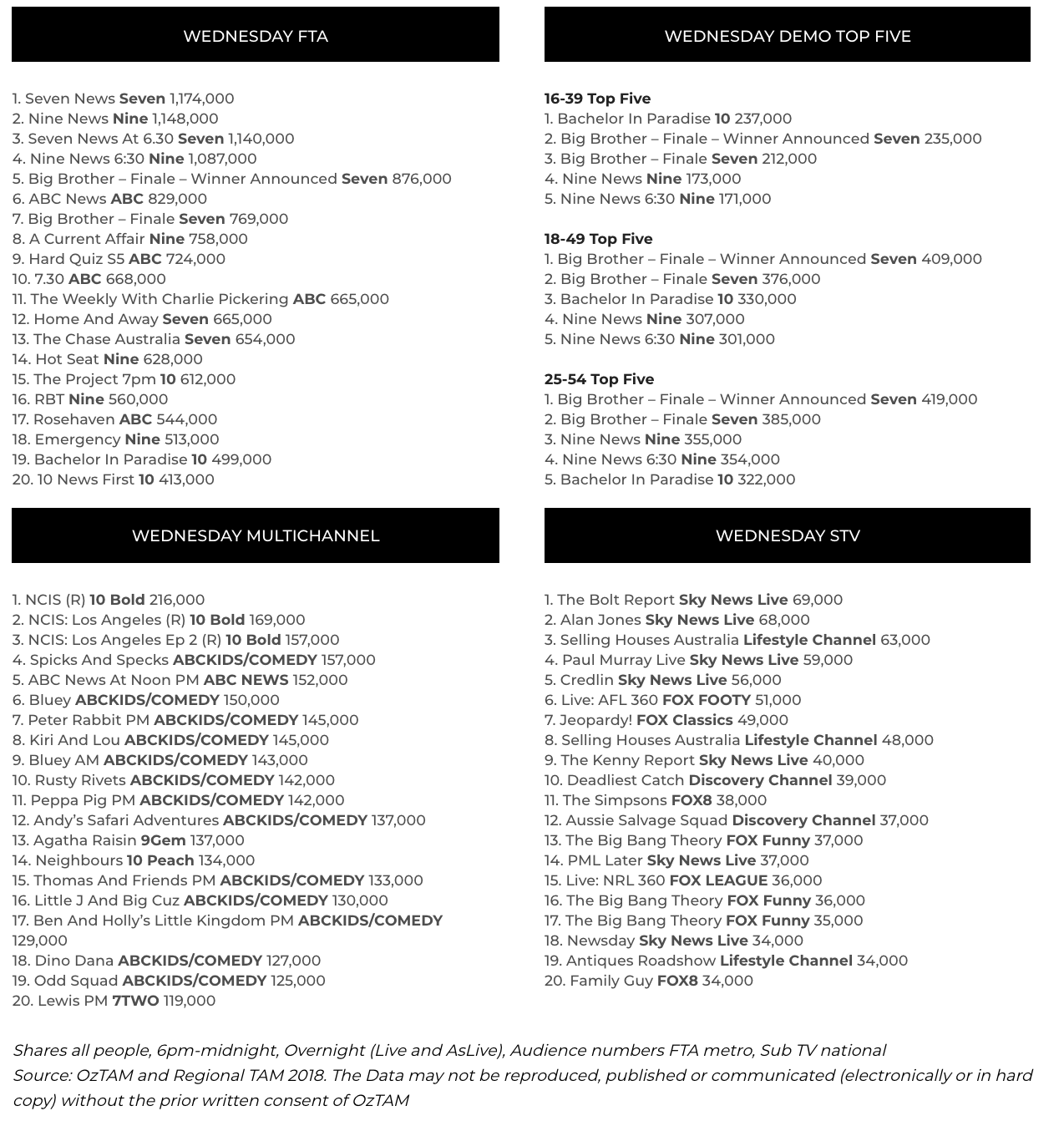